This blog entry will be a bit all over the place as we spent 10 days in Yunnan province, hopping from place to place, using the main city of Kunming as our central hub. So, even though we spent a lot of time in town, we equally didn't spend much time here at all! As for our impression of the place - no complaints. There was nothing there to wow us, but we weren't expecting much, and that's not why we came here in the first place. All we needed was somewhere nice to stay, maybe a few nice restaurants and a couple of attractions, and for that, it did the job. 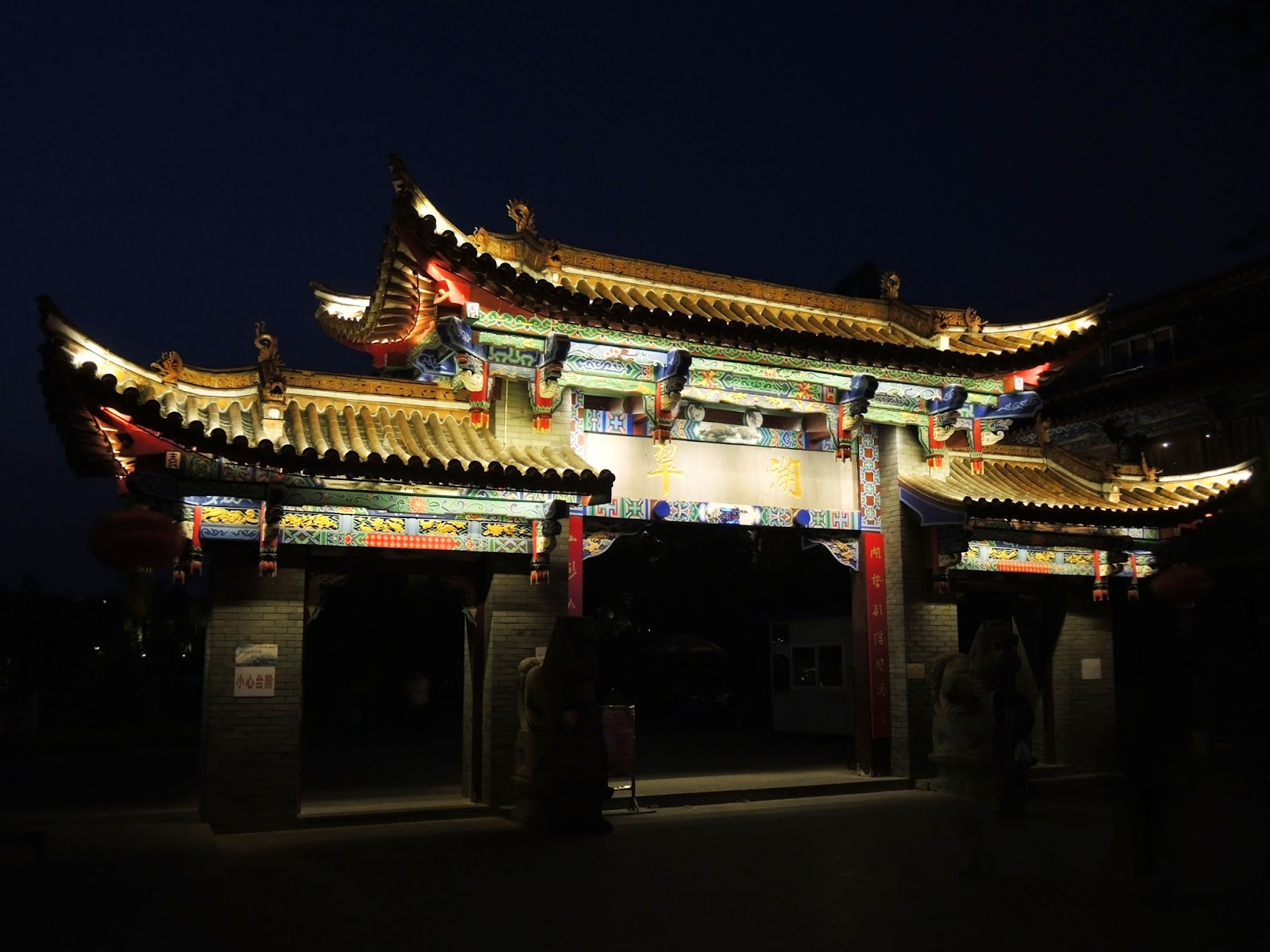 Rewind! On our way to Everest base camp, we made friends with a lovely Canadian girl named Cleona, and as is the nature of the climb, we bumped into her a few times on the way up and a few more on the way back down again. But that was about two weeks ago at this stage, and we had long since said our goodbyes. Fast forward to our flight to Kunming, and guess who we’re sitting next to on the plane?! It's incredible enough that we happened to be on the same flight, even more incredible that we happened to be sitting beside one another, and the most incredible thing of all (or perhaps the most embarrassing) - we only realised this with 20 minutes of the flight to go! I guess we just weren't used to seeing each other without four layers of clothing, or hats and scarves, or not cold and miserable! 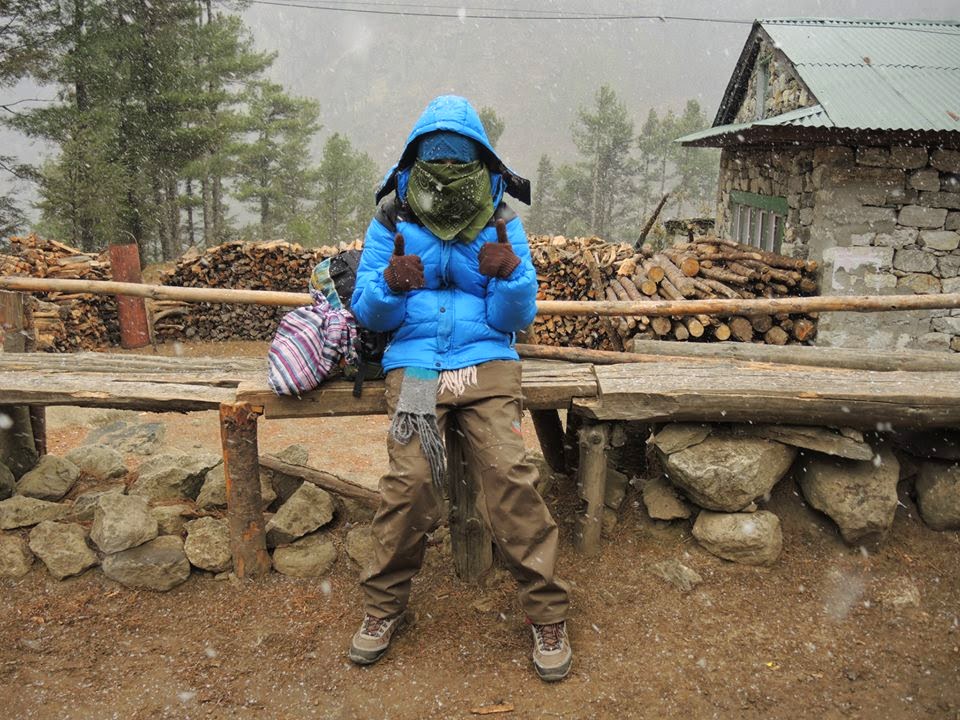 On our first stint in Kunming, we were just in town for one night as we were due to get a train to Luoping the following morning. A trip to Kunming train station would have otherwise been a fairly unnoteworthy event, except for the fact that only one week before, 33 people were stabbed to death and 140 more injured in a terrorist attack. I know I've bemoaned our luck before by not being in the right place at the right time, I guess that put things into perspective for us. We were even a bit uneasy going to the train station after such an event, although at that point in time, with all the extra security, Kunming train station was probably the safest place in China. 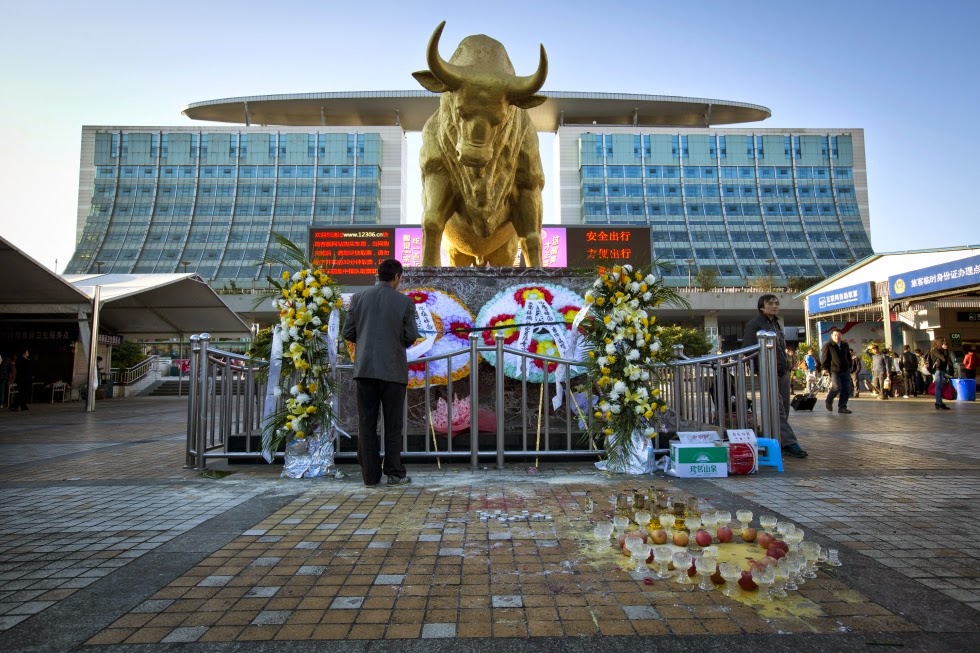 We didn't really do much in the time we did have in town. In fact, the majority of our time here was spent playing table tennis! Ais and I have a bit of a rivalry going when it comes to air hockey and ping pong, so we made the most of the free table at our hostel. We even made a special in-game video diary:

And although that was the end of, not only our time in China, but our final Am-Asian adventure, we were still really upbeat. Why? Because we were coming back to HK! We were never as excited to come back here as we knew it would be the last time for a long time, in the city we called home for over three years. Our HKID cards still worked at the airport though, so it was nice to know they hadn’t forgotten us. The two days we did have here were all go go go, as we had lots of jobs to do, loose ends to tie up and of course, people to see and goodbyes to make. 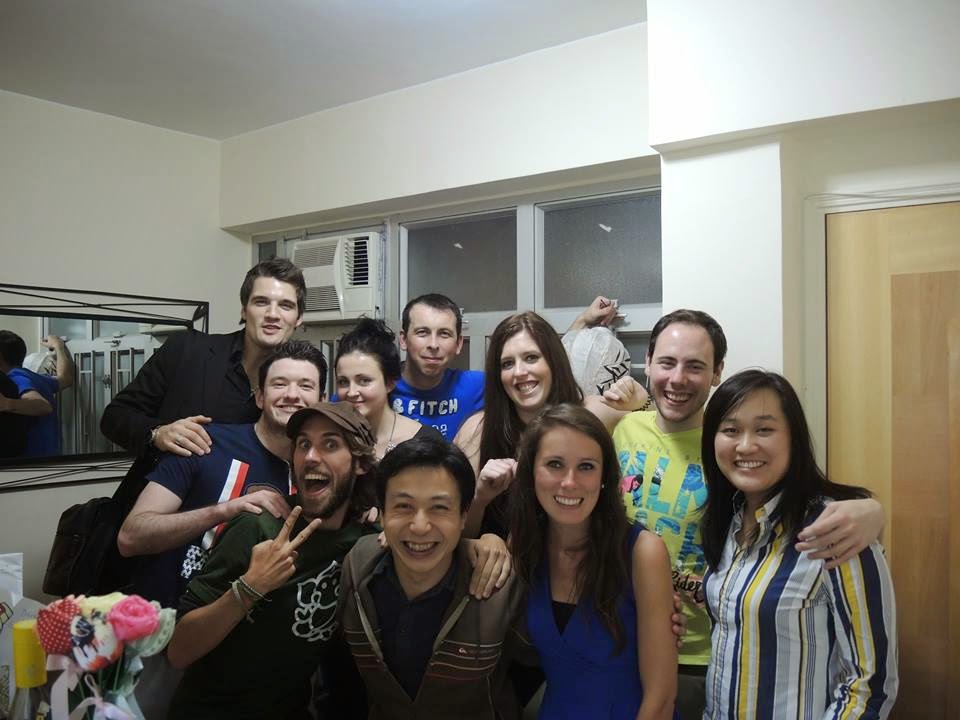 Our final farewell to Hong Kong, and the end of our three months of travel… or is it?! Dun dun dun!!!
Posted by Mark O'Leary at 9:40 AM