As we continued on into the heart of southern India, we came to the town of Alleppey - our stopping point for the famous Kerala backwaters. Many people decide to stay on a houseboat and live on the water while here, but we opted for just a day tour on a small canoe. We had done something similar around the floating villages of Inle Lake in Myanmar, and it was one of our favourite memories from the country; weaving in and out of small communities and seeing the daily routine before our eyes. And I think we made the right decision in choosing the same here. Each to their own of course, and there are always pros and cons, but I just think you see a lot more down those small hidden streams. 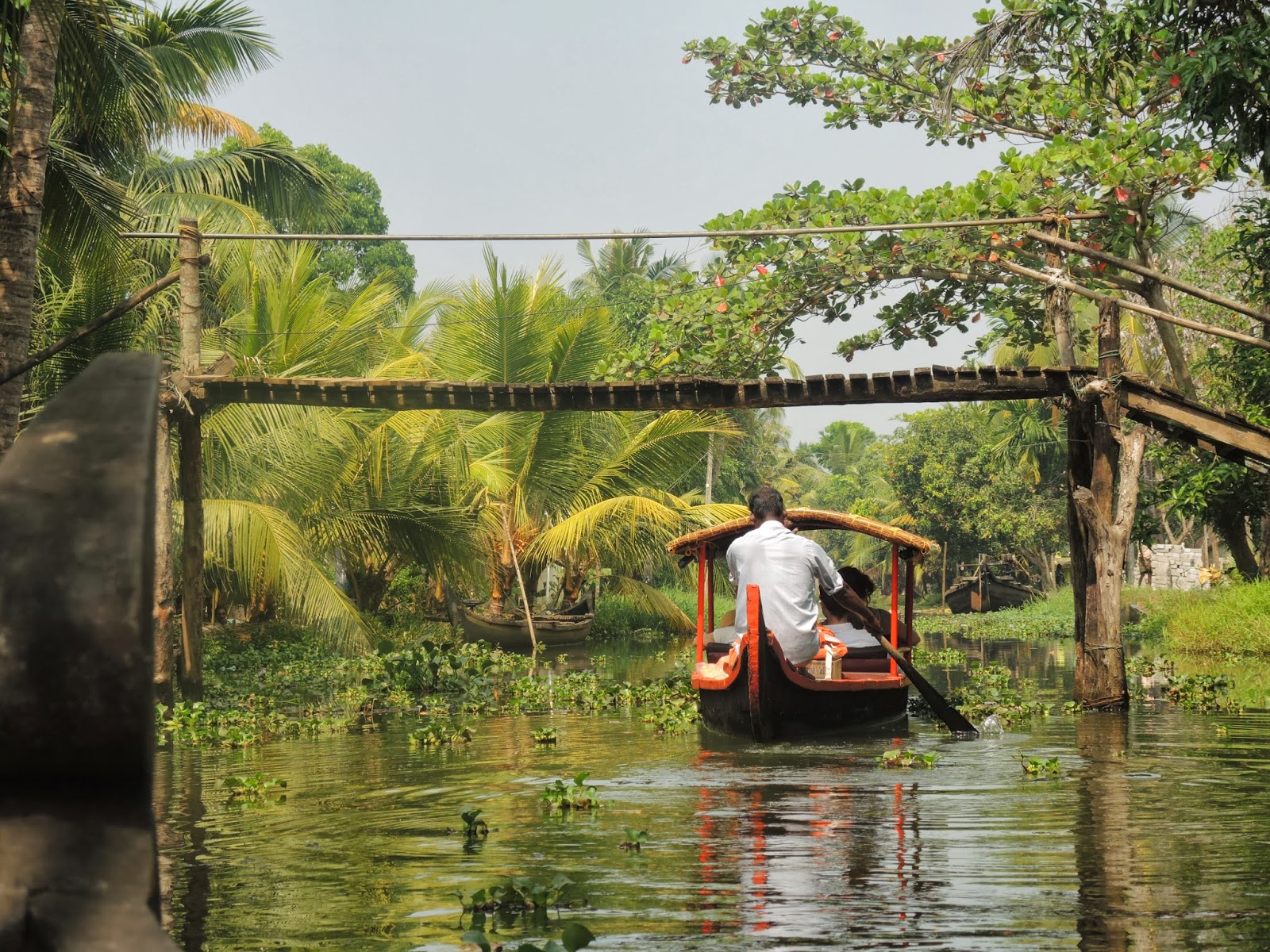 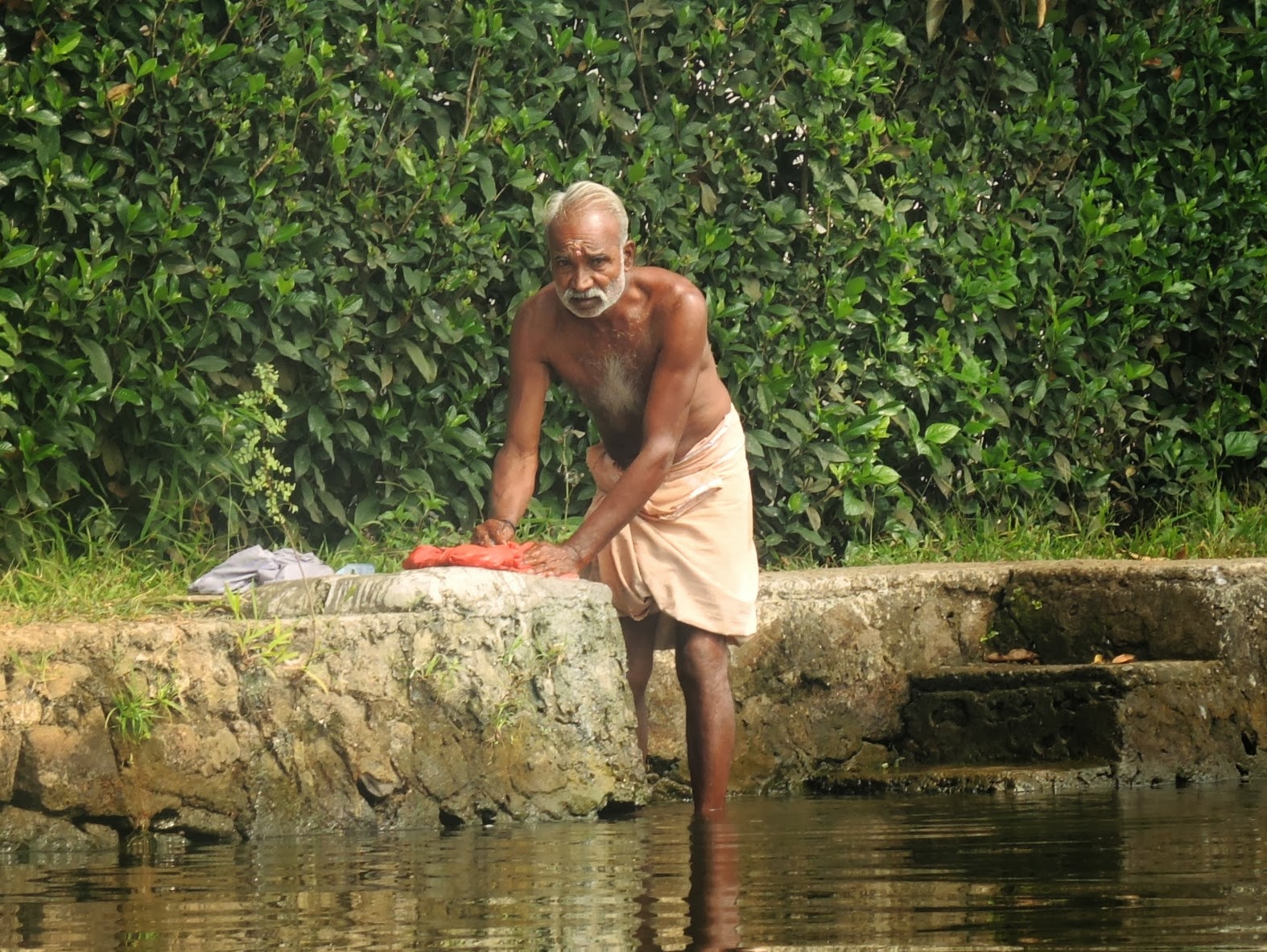 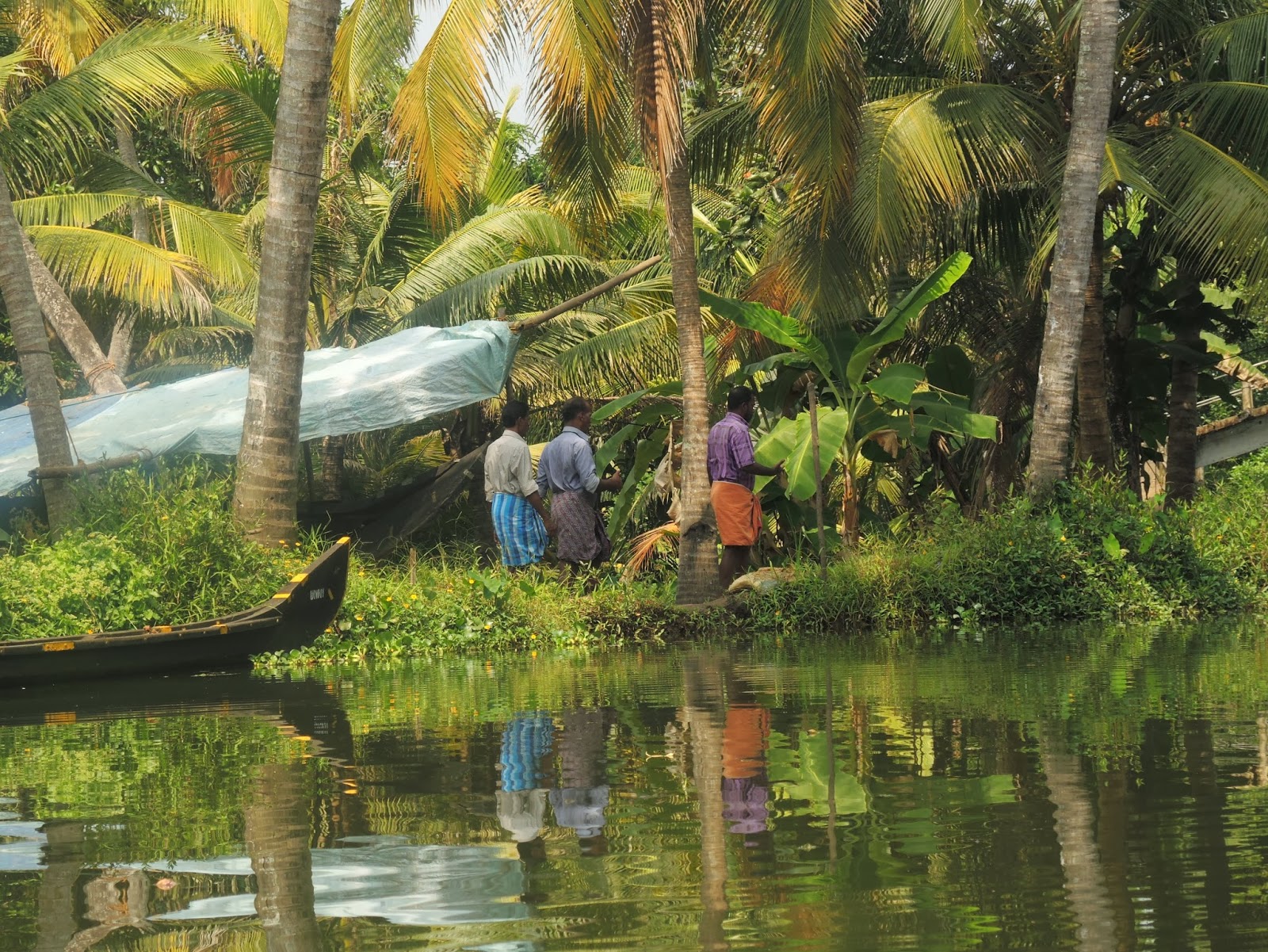 As a town, Alleppey is nothing special and there's probably no reason to visit apart from the backwaters, but that's certainly reason enough. We just organised our day drip through our guesthouse but I'm sure there are a hundred different companies who offer the same thing. We had a lovely time though, and certainly got our money's worth; spending the whole day meandering through the villages with nothing more than the sound of oars drifting through the water. We were also served up a teeny tiny cup of tea and stopped off for breakfast and lunch at two family homes (both were quite hit and miss, but it was all part of the experience). 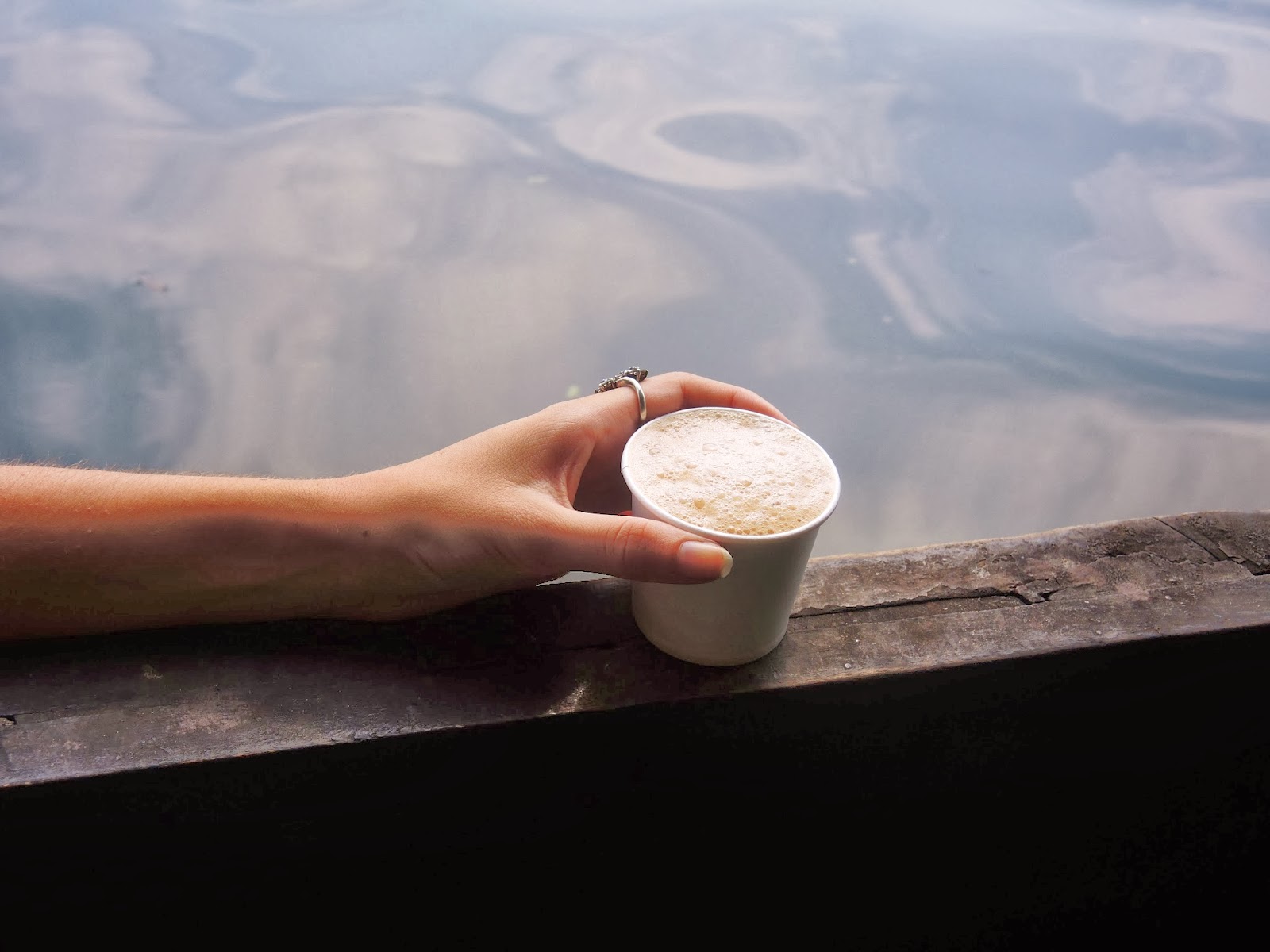 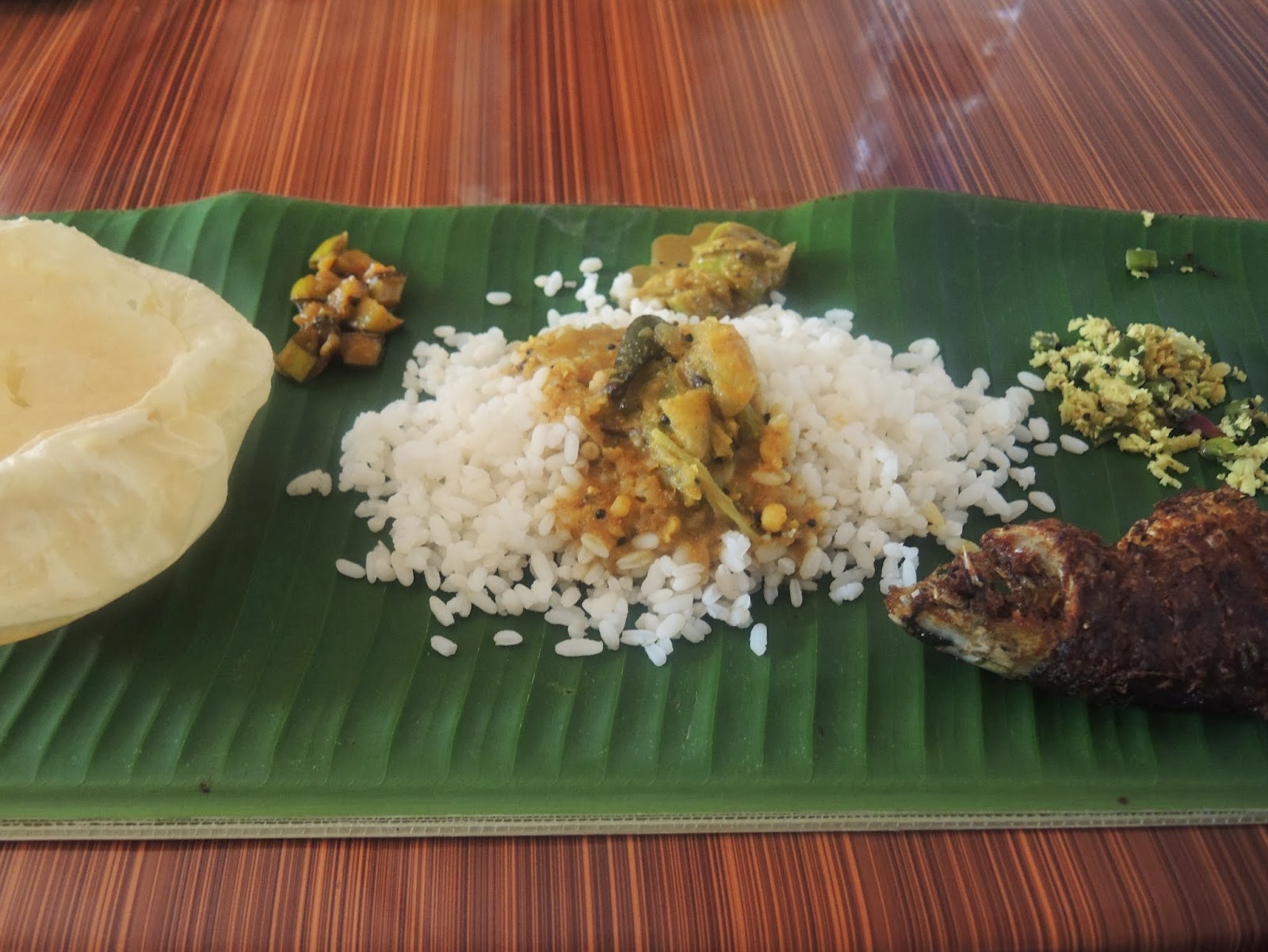 In Kochi, not only did we spend a full day at a water park, but we also ate at an Italian restaurant every night (their bruschetta was incredible though!), so in Alleppey, we knew we had to start getting into the Indian way of life. I know I make it sound like a chore, which is funny because we actually love Indian food! We feared however that our idea of Indian food could be quite different from the real thing (like the way chicken curry and chips surprisingly wasn't a staple meal in China!).

For our first proper Indian feast, we played it fairly safe as we were worried about the spice levels (i.e. what was mild for them could be through the roof for us), and also we had been warned about the meat giving you stomach trouble, so we went with a very mild vegetable curry. The result was the blandest meal I've ever tasted. Needless to say, that was the end of our 'safety first' approach to food here. We’ll just have to go balls-to-the-wall and take the punishment if and when it comes.

Eating out has been ridiculously cheap so far too, even in fancy places you wouldn't be paying more than a couple of quid for food and drinks. Even for snacks, here's what a euro will get you: 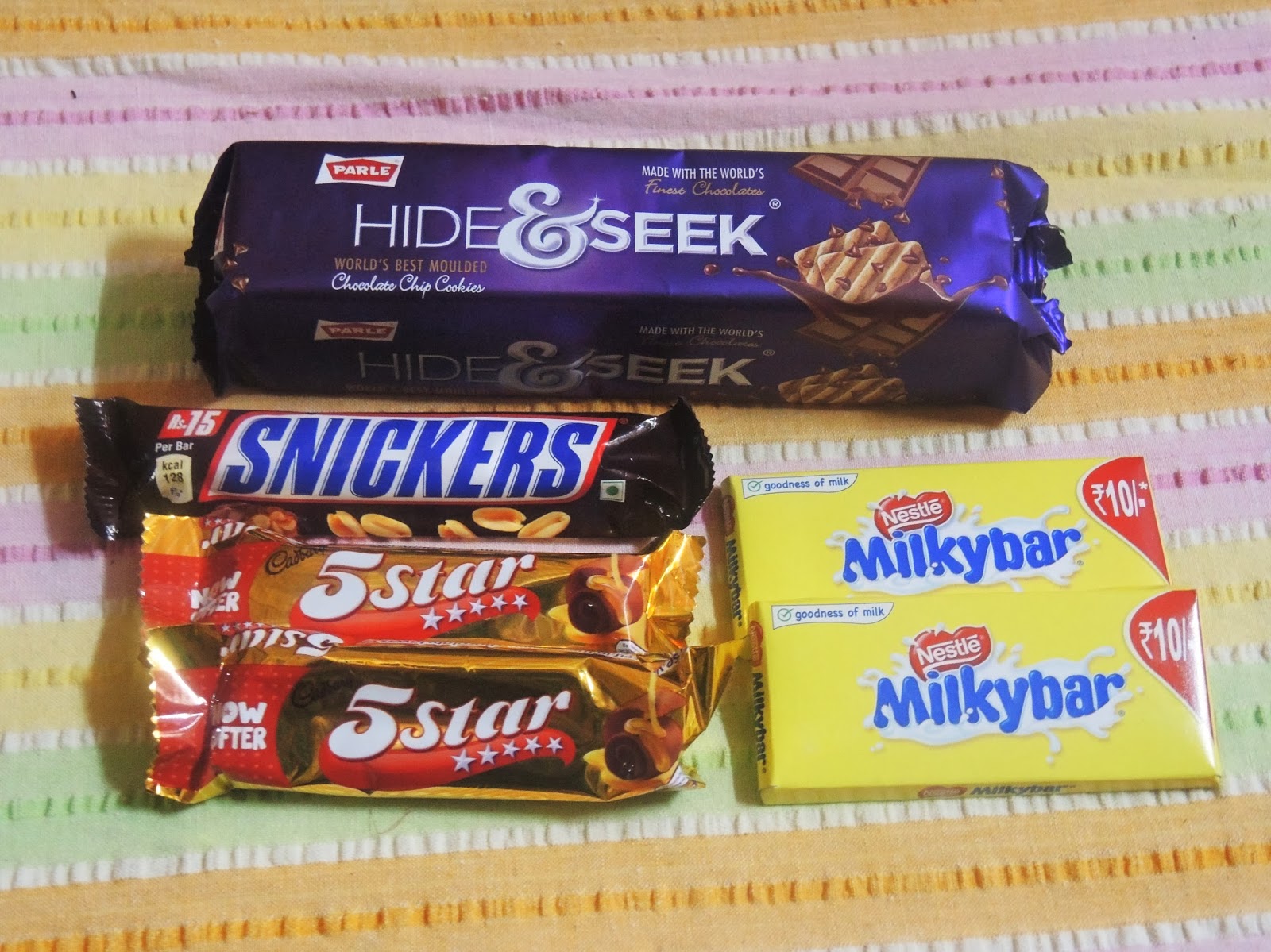 On our second, and final, day in town, we left town(!) and jumped on a bus to Merari Beach. Now you don't really expect India (or at least I didn't) to have quiet, white sandy beaches, but I was happily surprised and we had a lovely few hours here before we had to return to Alleppey to catch our train out of town. 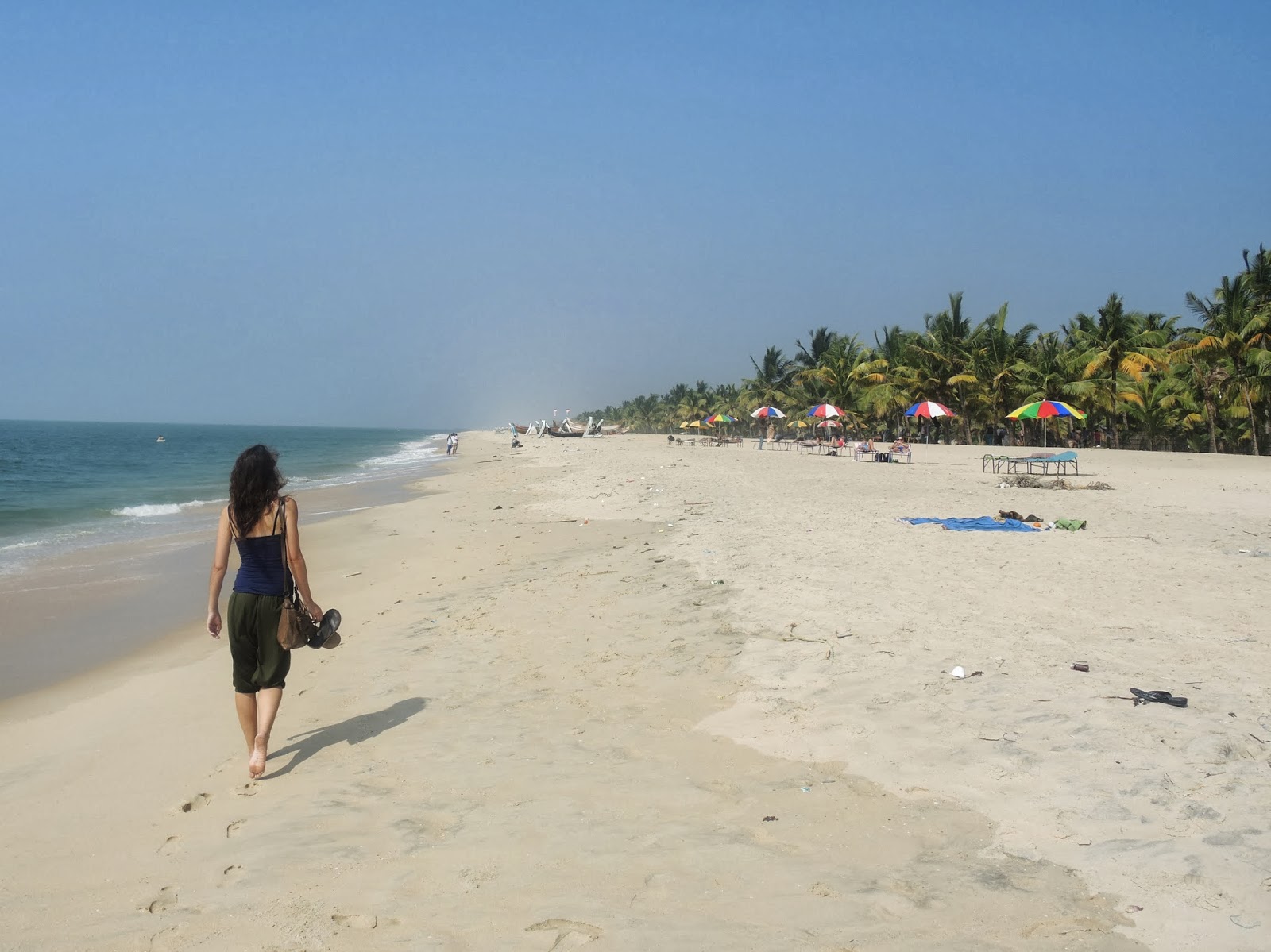 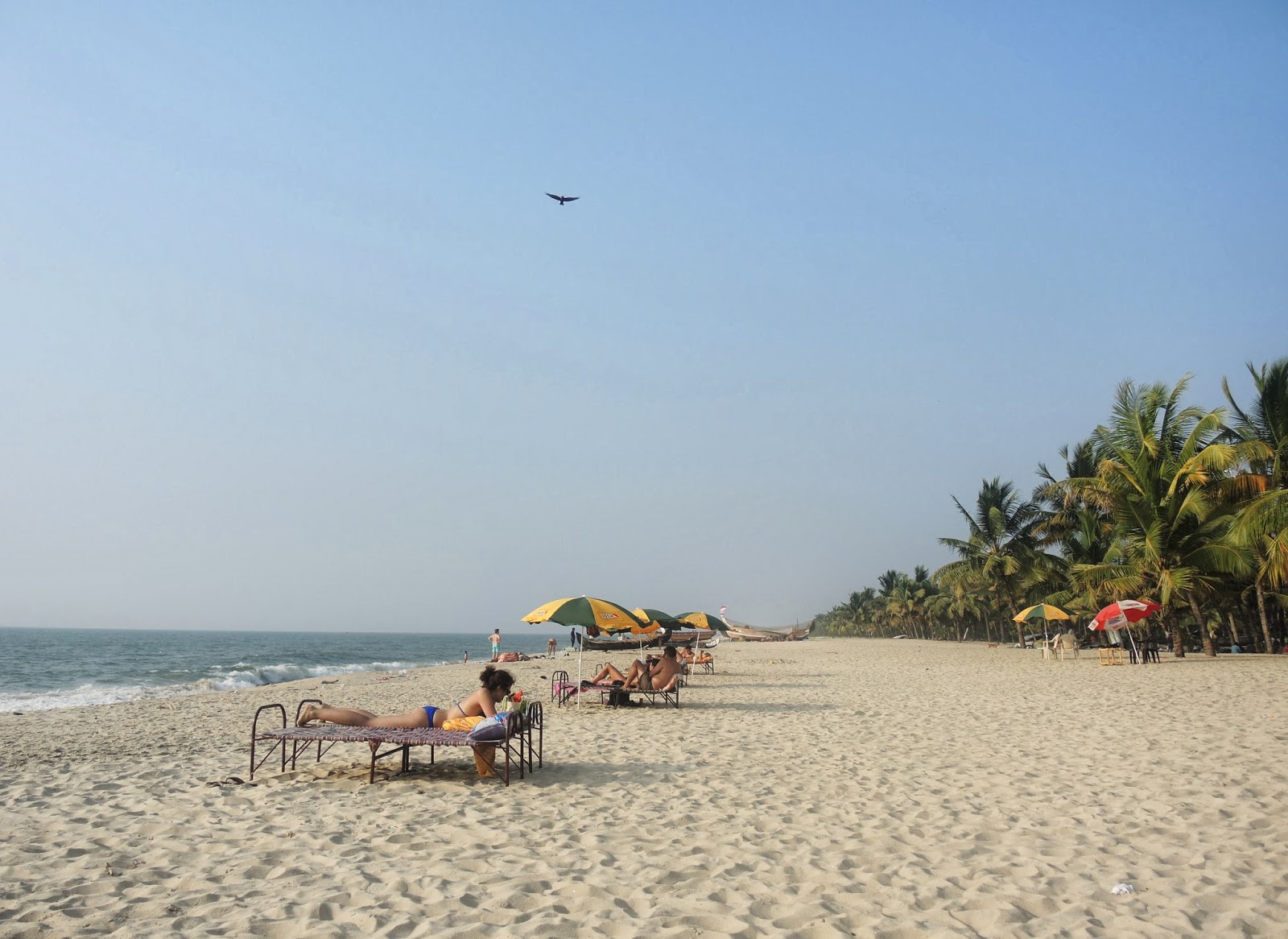 And, here's a beach video diary for you:

It was to be our first experience of a night train in India, and we weren't quite sure what to expect for the upcoming, 13 hour journey to Bangalore. We, of course, had visions of a packed, sweaty carriage and sharing a bed with a family of twelve, but no, it was great! We had booked all of our train tickets online two months in advance, so we had everything organised, and the trains themselves were actually very nice. They were open carriages, but we had our own little bunks and a curtain to separate us from the outside world, fitted with sheets, blankets and pillows, so we were happy out! 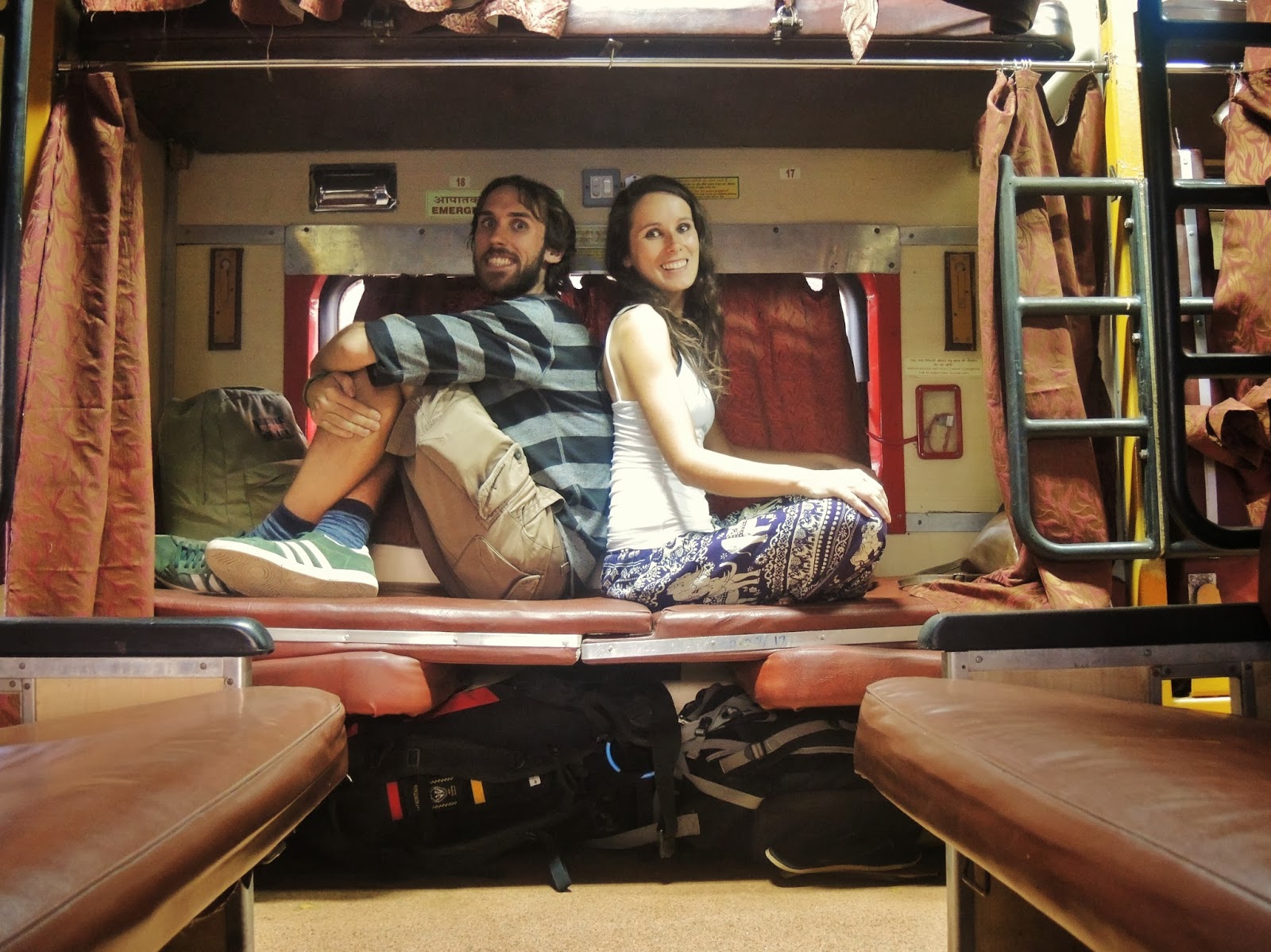 I always prefer night trains that are around 13 or 14 hours long, as opposed to half that length. It may seem like a long time to be on board, but the journey is usually over before you even know it. You have a few hours to get settled; watch the views, read a book etc. then it’s bed time, you get a good night’s sleep, and when you wake up you’re in a new city! And at a respectable time too! If the trip was any shorter, you’d either be waiting around, just killing time until 10 or 11pm, or else arriving in a new city before the sun is even up!

So, long journeys like this are just fine by us, and this one helped settle any worries we may have had as it was as smooth as can be. We woke up the next morning, fresh and rested, and ready to take on Bangalore!
Posted by Mark O'Leary at 10:29 AM