New country, and it's a big one! After planning to visit India many times in the past, we're finally here and trying our best to do it justice. We've got almost six weeks in total, but the place is like a continent in itself, so we could easily spend triple that amount and still not see half of it! Even in the planning phase, we had to be quite ruthless and cut some places that we both would have loved to visit (RIP Darjeeling), but that's a good thing! It just means that our time here will be full to the brim with Indian delights. And first on the list was Kochi, in the (relatively) peaceful and laid back southern state of Kerala. 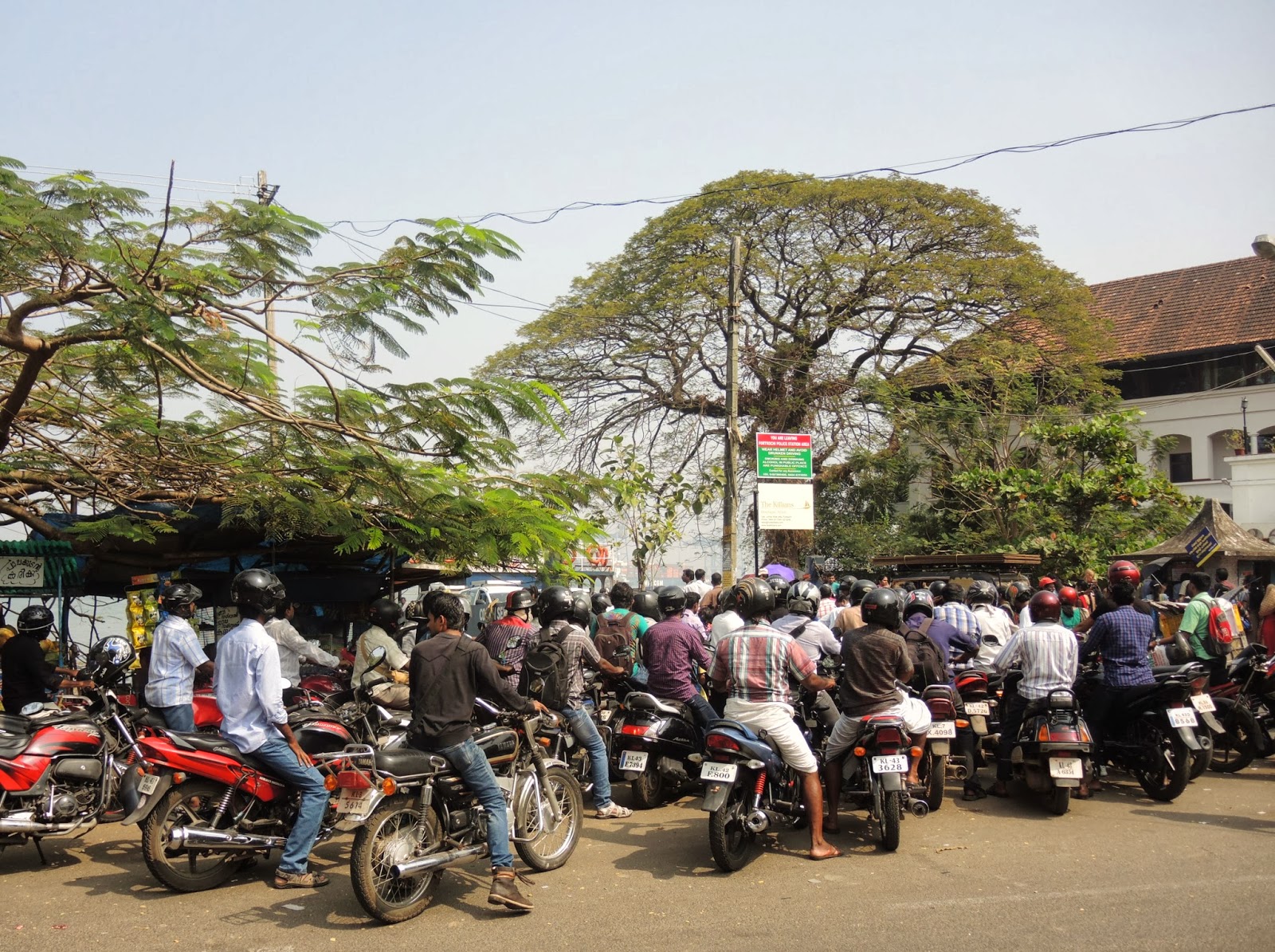 I did say relatively, this is India after all!


Sri Lanka was our introduction to this unique corner of Asia, and southern India is the next rung on the ladder, before we finally build up the madness of places like Mumbai and Delhi. But one step at a time. First it's Kochi and in particular, the area of Fort Kochi - a quiet fishing town on the coast. It was our first day in the country so we were eager to immerse ourselves as much as possible in the local culture, and immerse ourselves we did... 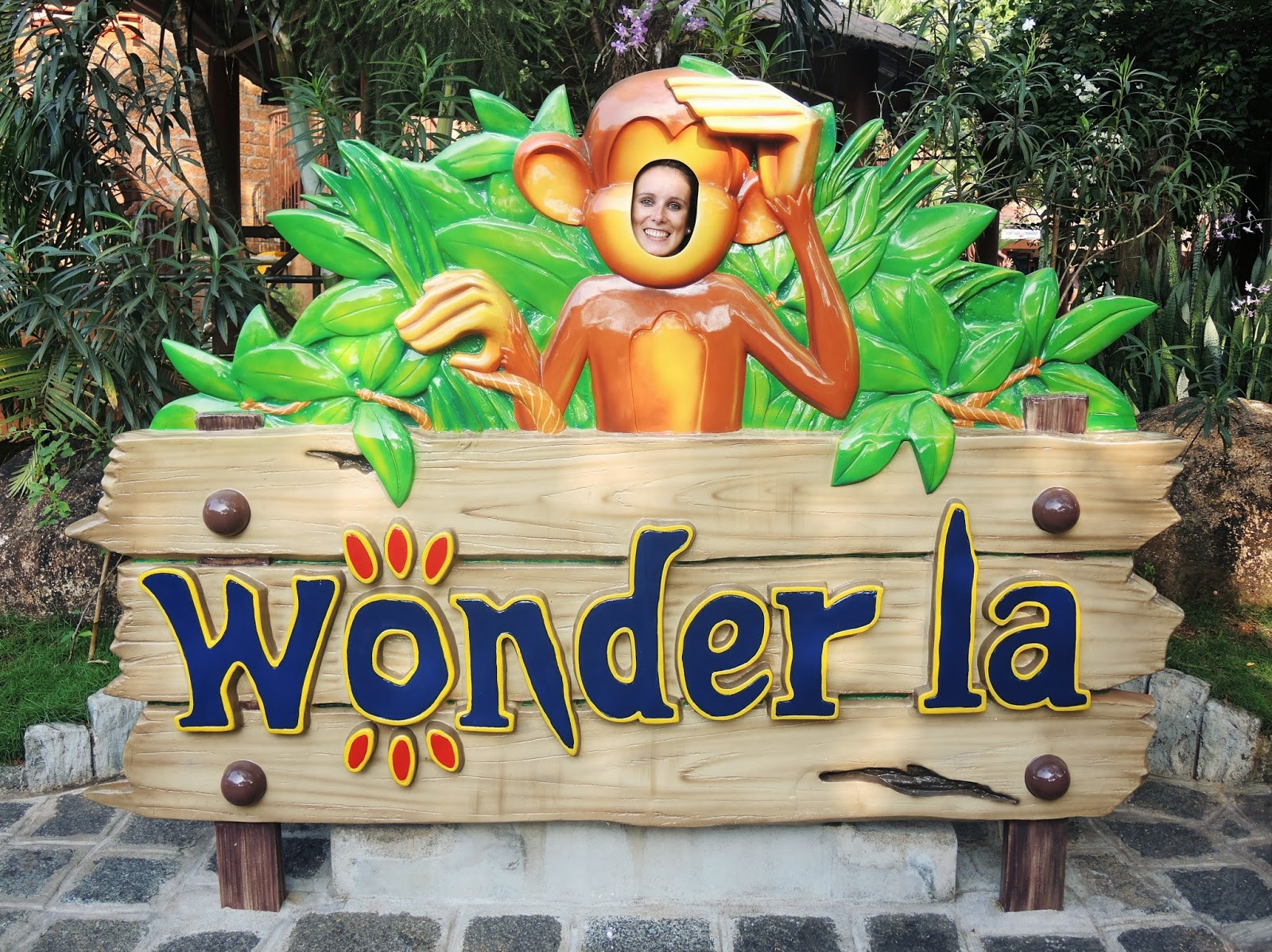 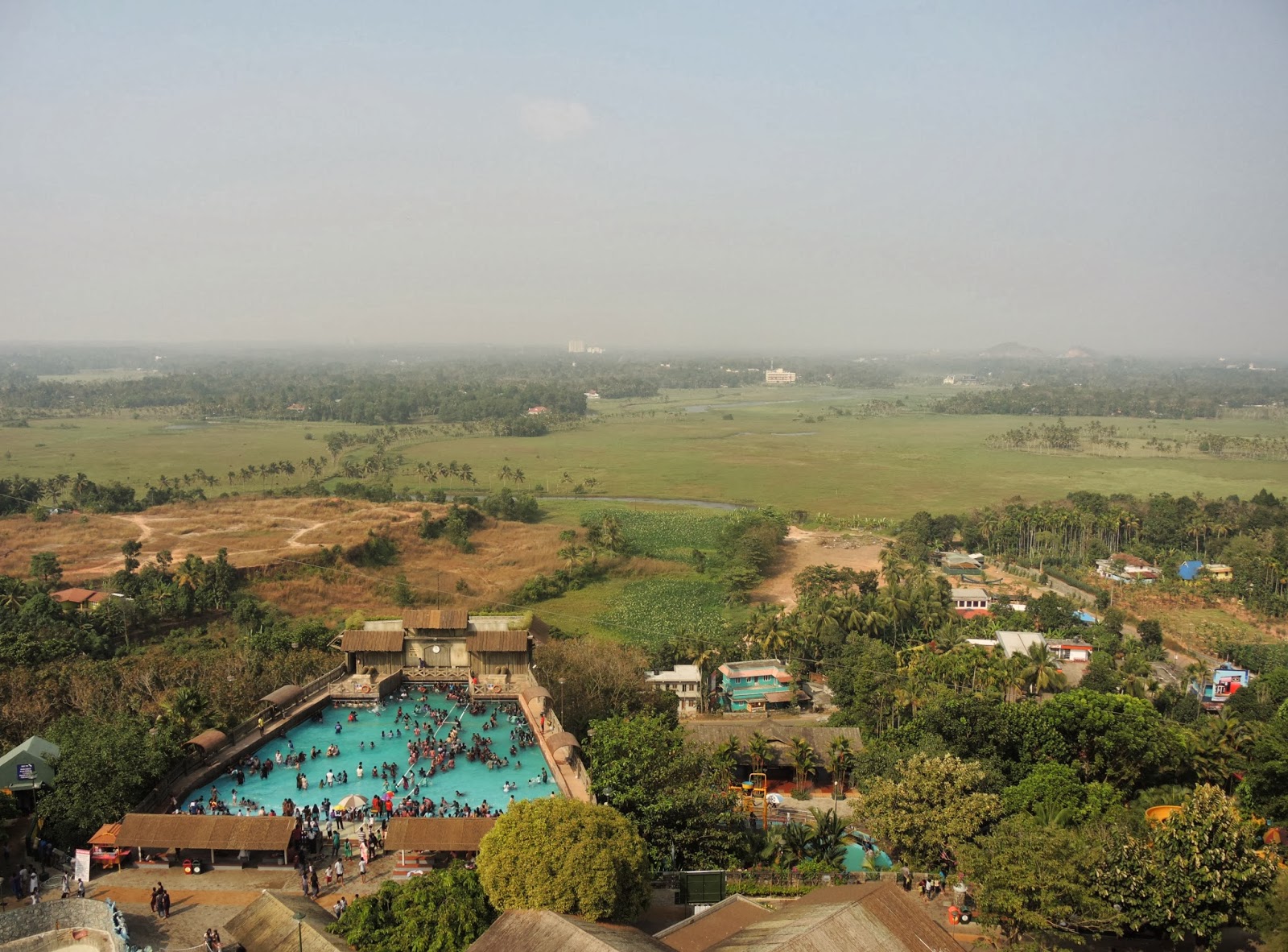 I know it doesn't say much for our adventurous spirit by going to a water park on our first day, but that's just how the schedule went! Don't blame us!

It's not just a water park either, with a full-blown amusement park also on the grounds. It's a good bit outside the city (especially with Indian traffic) and we had to ride two buses to get here (that's how much we love water parks). But it was worth the effort! We bought a couple of fast track passes in anticipation of big crowds, but it was actually pretty quiet considering. With these bad boys we were able to skip right to the front of any queue, but being honest, we felt terrible every time we did, even though we had paid extra! We just couldn't handle the guilt! 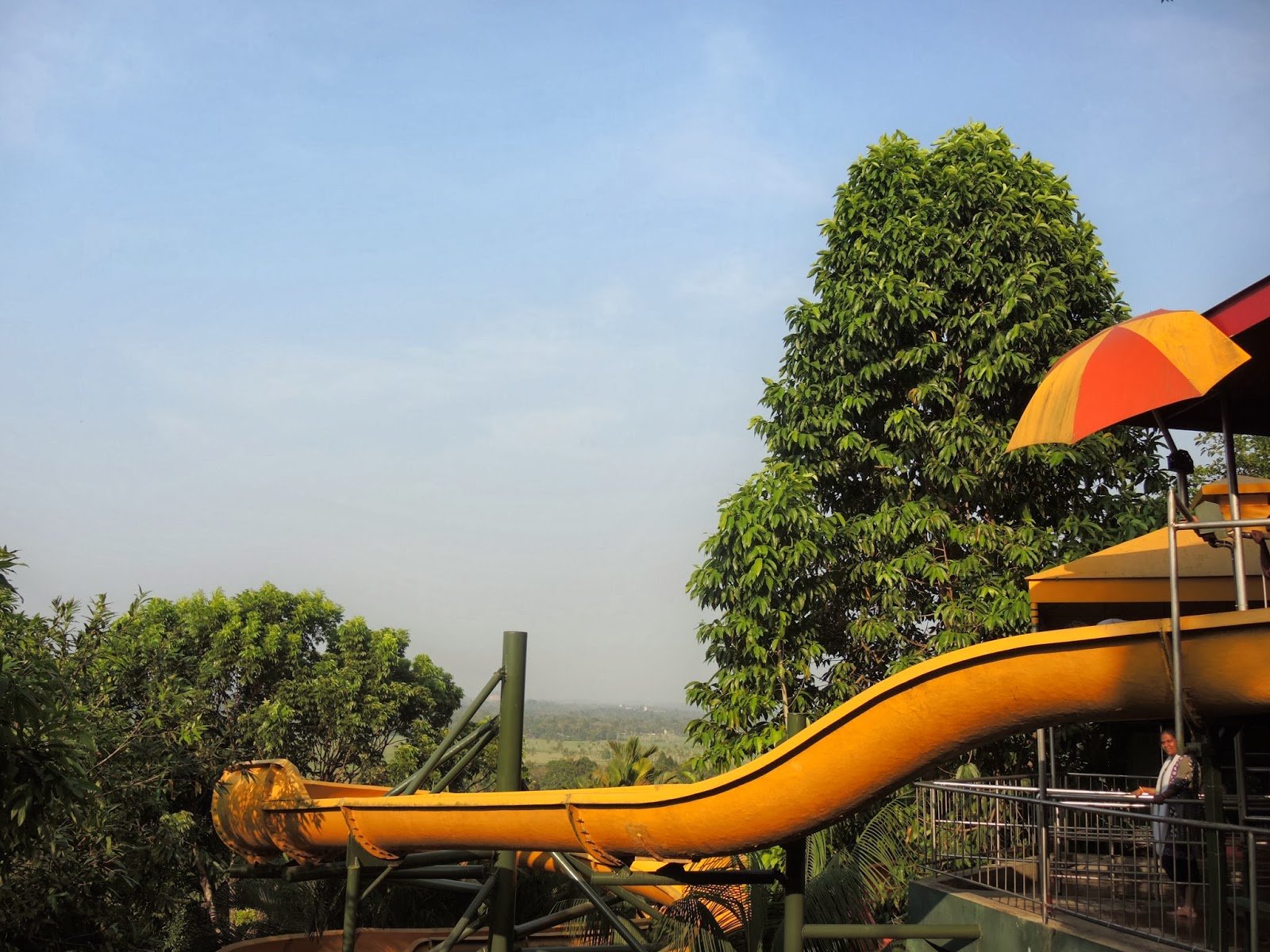 The awkwardness didn't end there either. We knew India would be different in it's cultures and values, so Aisling brought a t-shirt and shorts to wear while swimming. But as I was going into the dressing rooms, I noticed that all of the men (young and old) were all covered up too! Not one person topless. We were getting enough attention for being the only whiteys around, so I felt like I had to keep myself covered as well, even though I didn't bring a change of clothes. So, I had to go swimming in my long-sleeved cotton top, then wring it out and wear it around for the rest of the day! Thankfully it soon dried under the hot Indian sun.

There were a few other strange customs too we experienced in the park, segregated bumper cars probably being the worst... 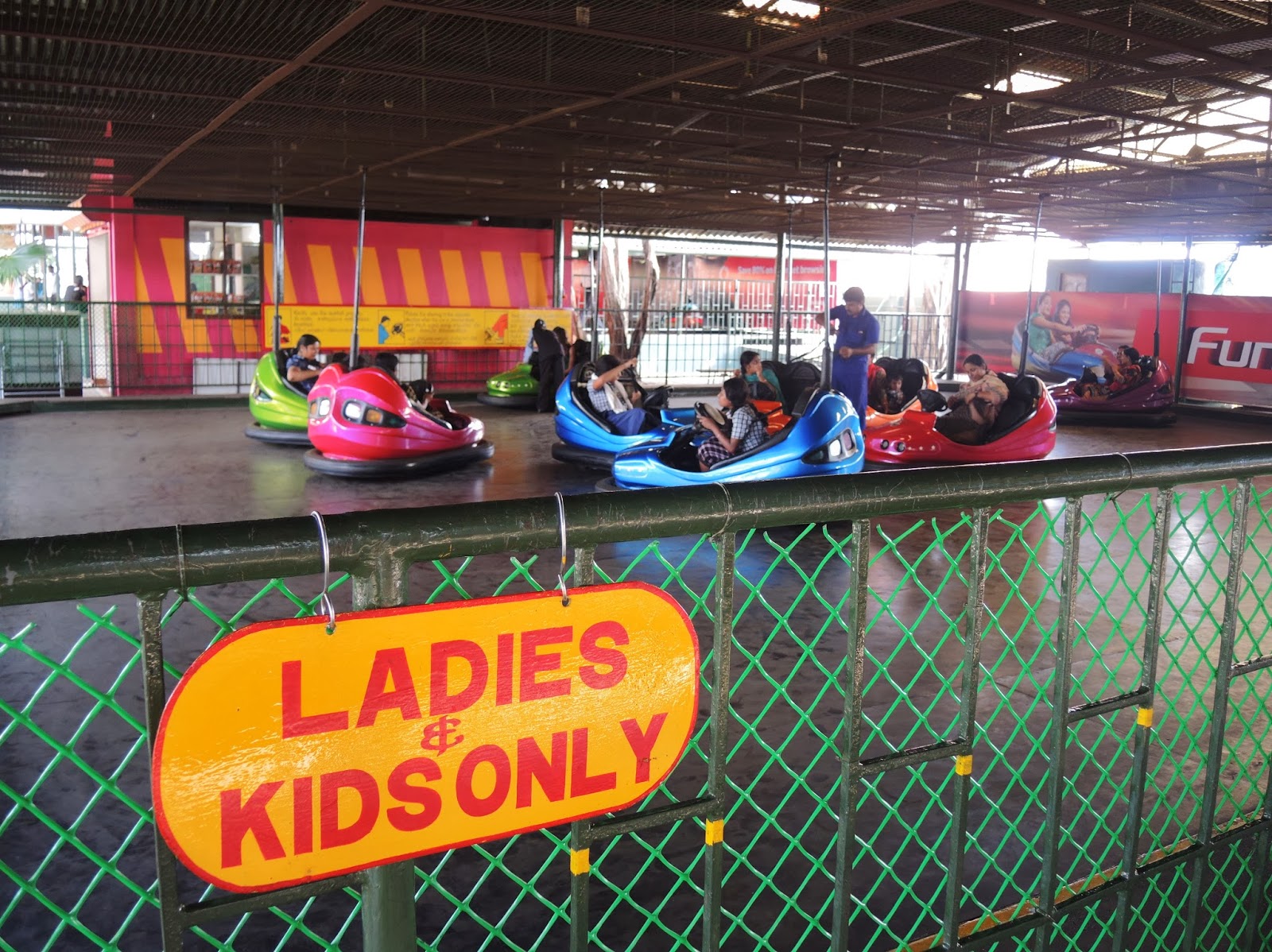 One area for women and kids, another for men. Are Indian men really that bad that they can't even be trusted to knock bumpers with an unsuspecting lady? (euphemism partially intended)


We had a great day though, and there were lots of things to enjoy in the park, with the various slides and rides, interactive shows and even a local who looked like Tyrion Lannister (I really wish I got a picture of him…)

Just imagine more Indian, dressed in a funny costume and working in a water park.

We also made a video diary, but I guess that fails in comparison to your current mental images of an Indian Peter Dinklage...

The next day was a bit more authentic, as we had a walk around the sights of Kochi, including the old Chinese fishing nets along the waterfront, which are still in use today, and the old Jewish quarter. So generally, a lot of 'old' stuff. 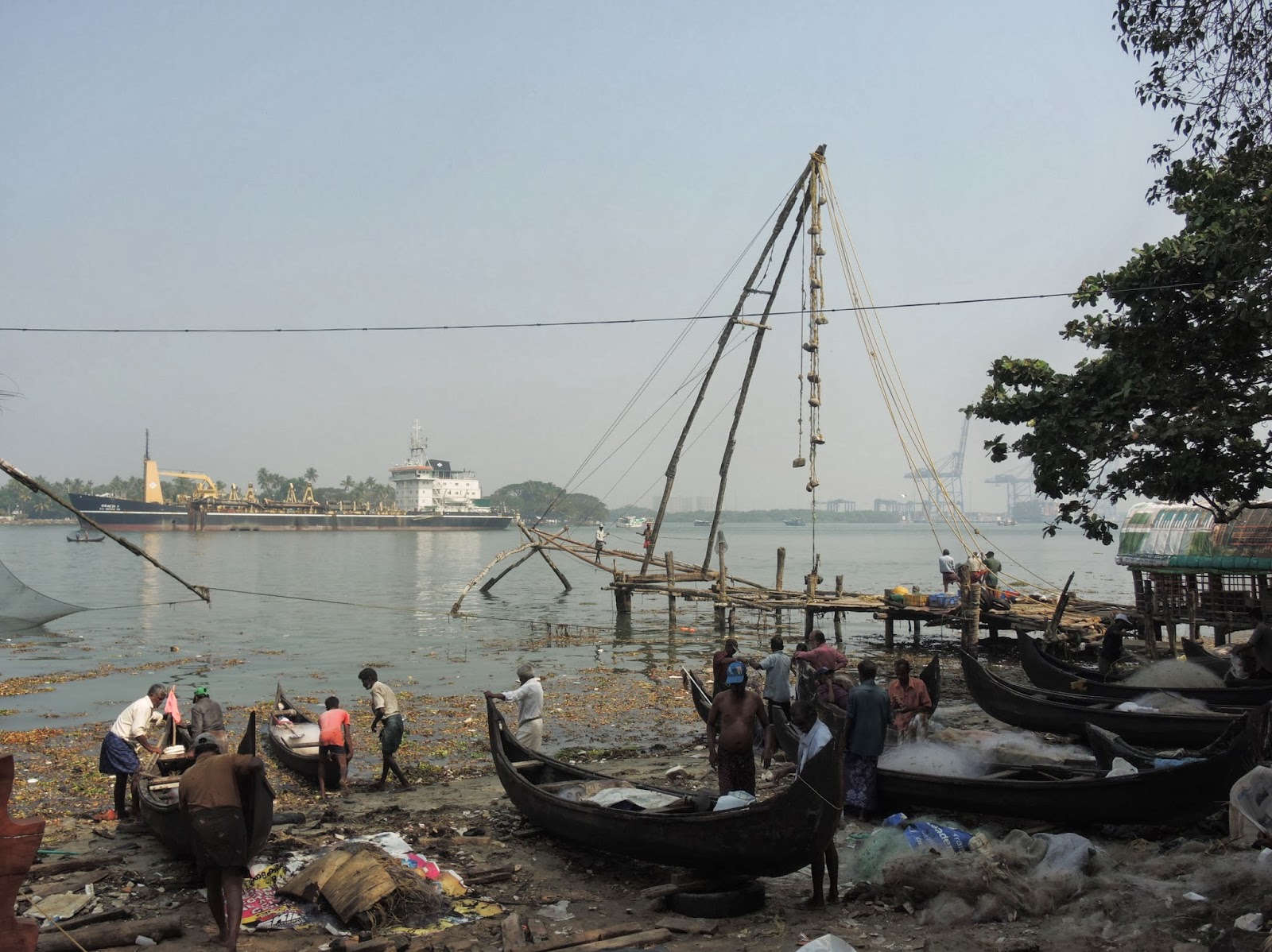 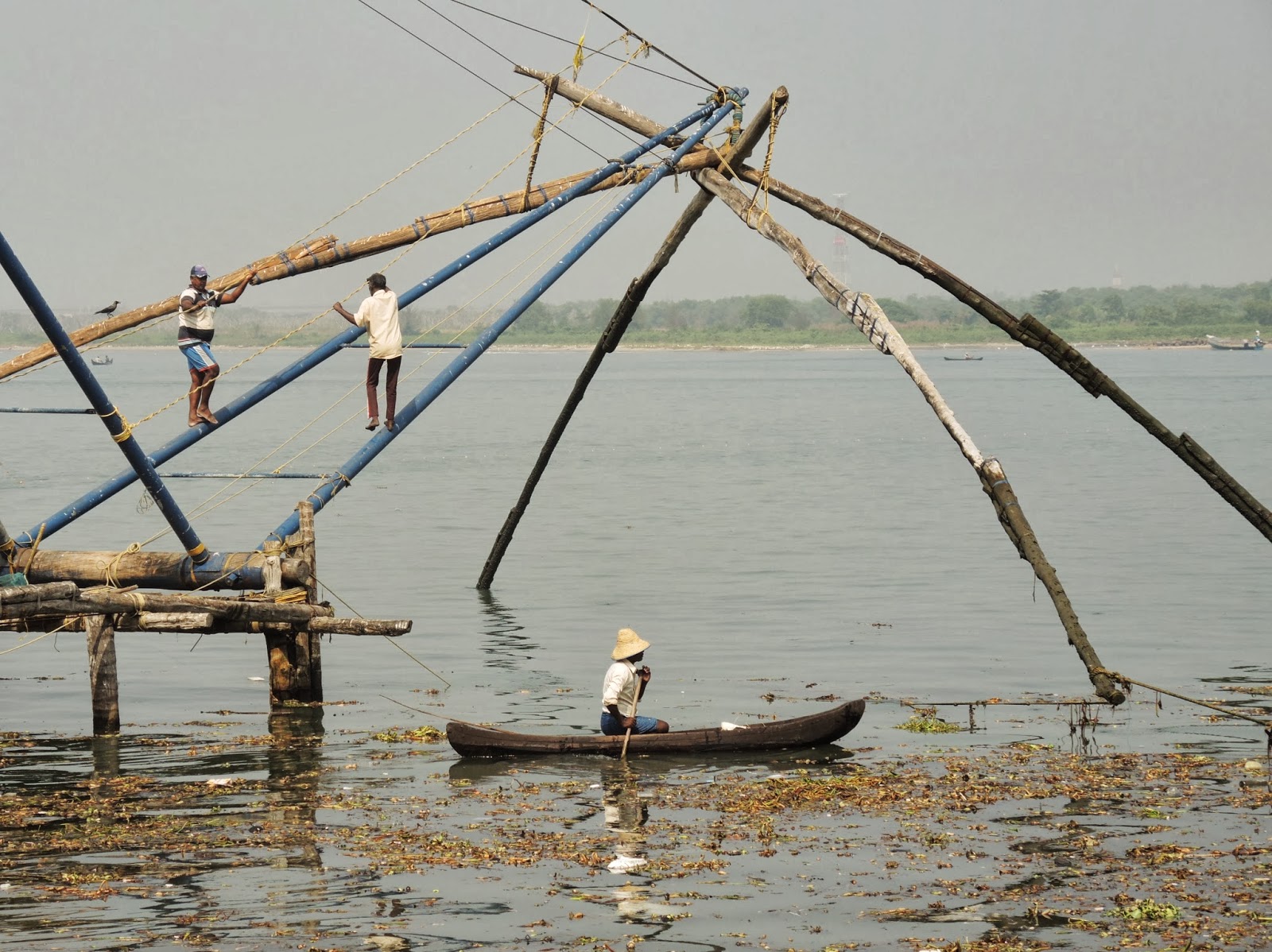 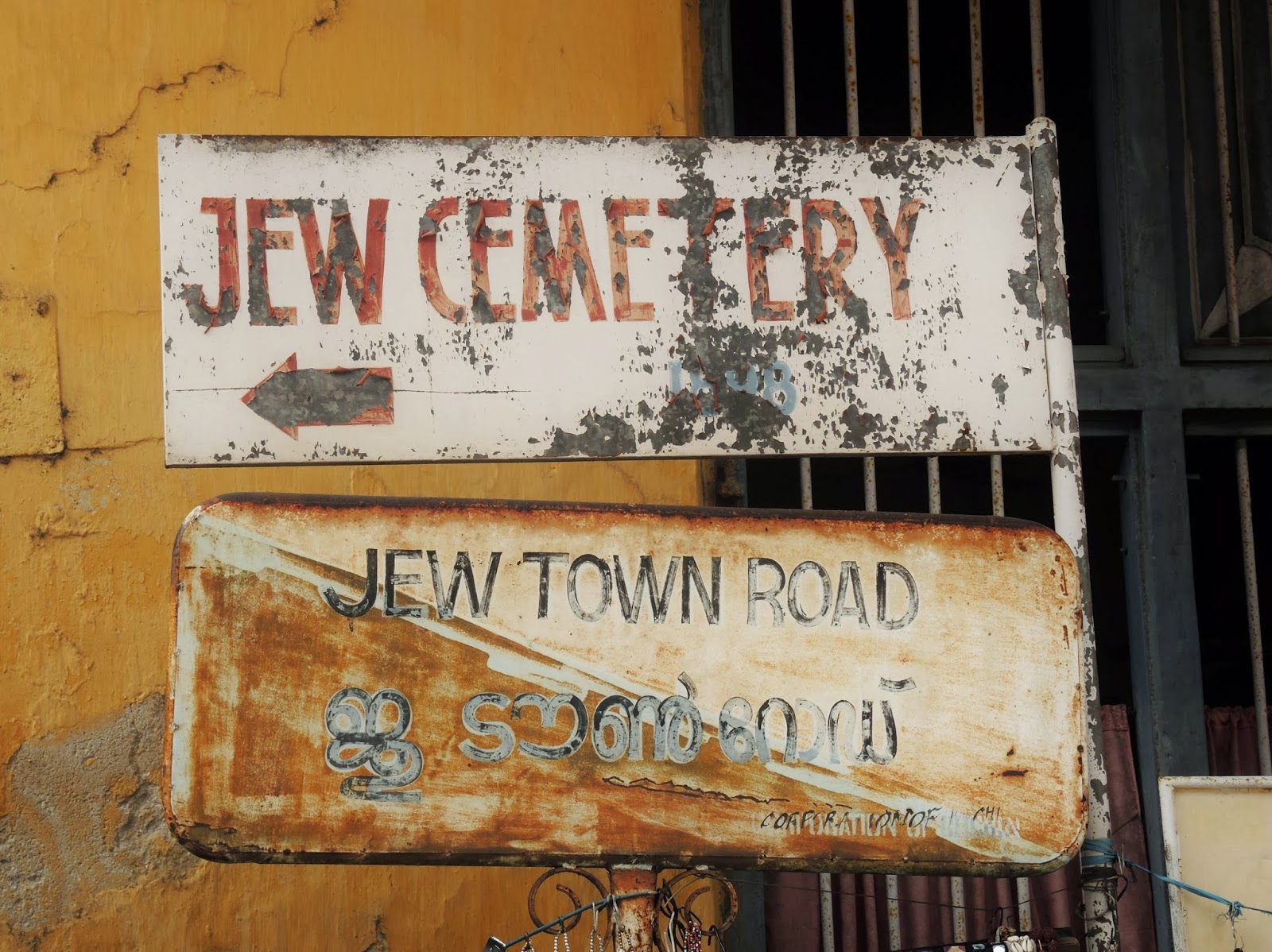 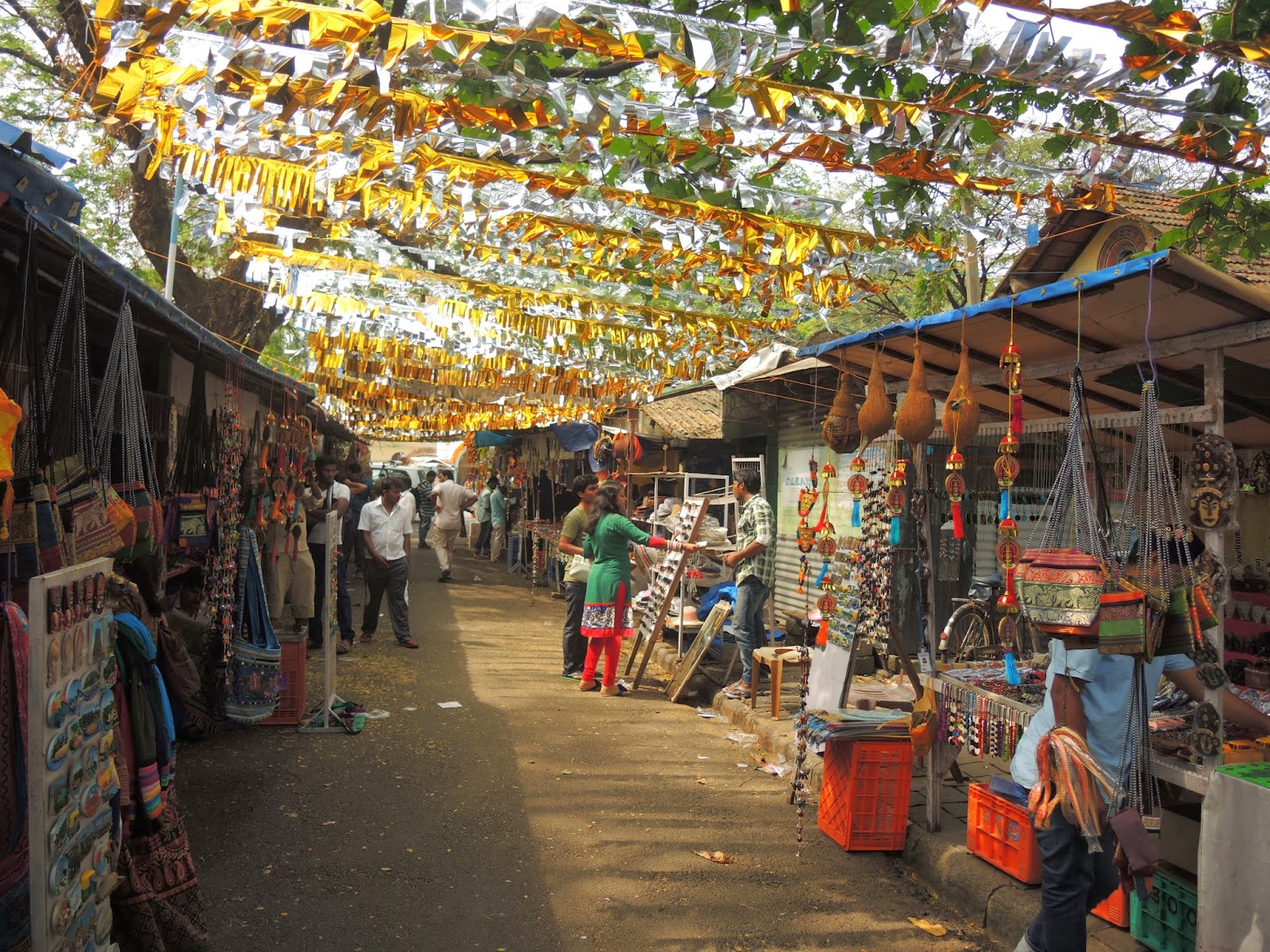 That afternoon, we had to say goodbye to Kochi after a very brief stay, but we didn't have too far to travel, as we delved further into the state of Kerala, to the backwaters of Alleppey. We also had our first experience of riding the rails here in India, which will be like our second home in the coming weeks (actually, more like our first home seeing as we'll be spending more nights on a train than in any particular city!). And the initial signs are good! It was only an hour long journey, but we were chatting to a lovely lad from Mumbai and other locals in the carriage were all interested in talking to us and asking where we were from. So, even though there's not much to report from India thus far, the early signs are good. I'll pick things up again shortly!
Posted by Mark O'Leary at 9:05 AM