A pretty short entry this time around, not because it was a dull or unenjoyable, there just isn’t much to write about when you spend your days lounging on the beach. And that’s what we did for a large portion of our stay in Goa. We knew these would be our final moments of relative peace and quiet as, from here on in, we’re heading into the belly of the beast and the real hustle and bustle of northern India. So for now, we were glad of the tranquil white beaches, and were quite happy to keep things thoroughly easy Goan… 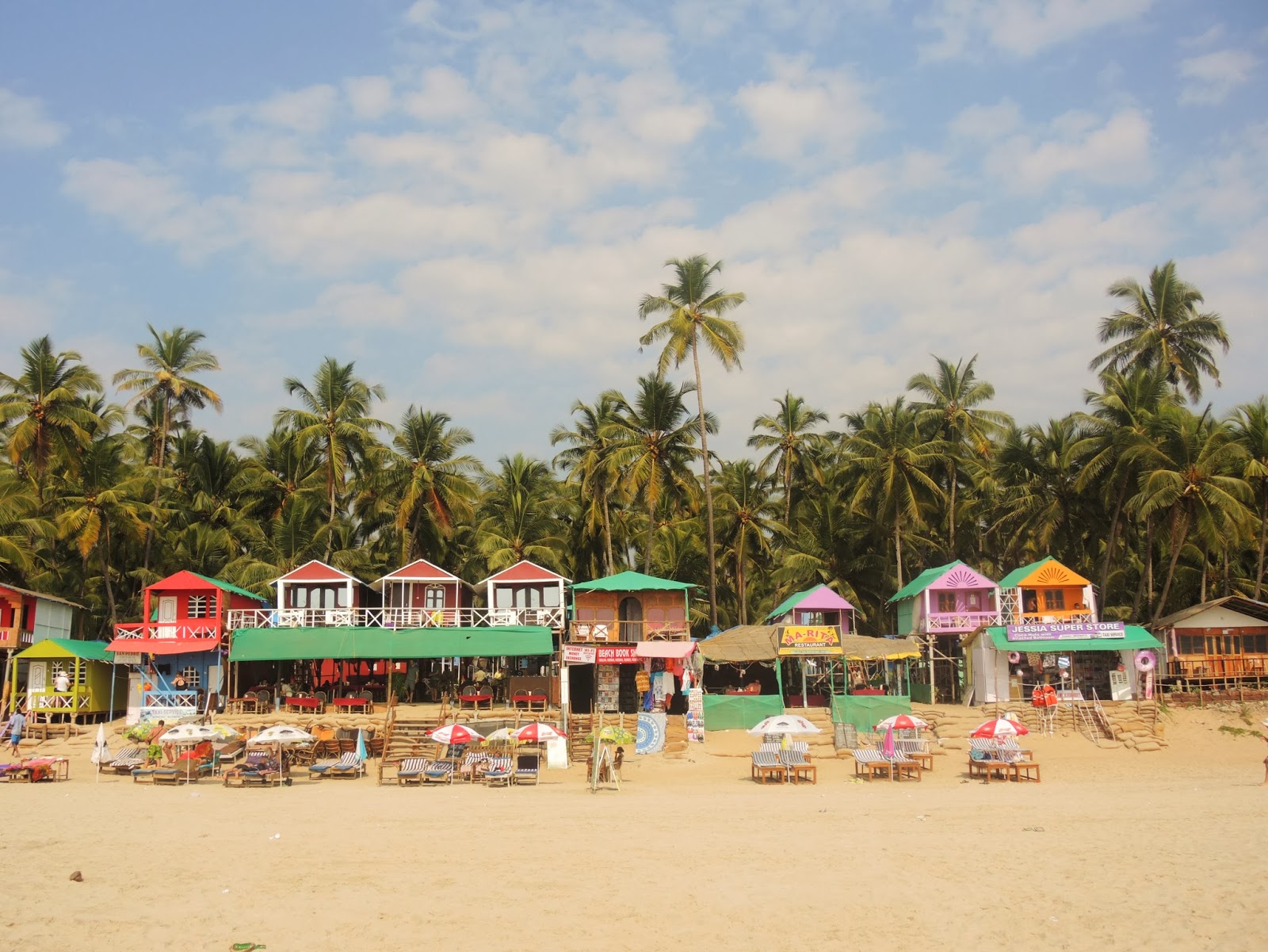 Goa is a province rather than a town or city, so I guess I’m being rather vague with the title of this entry. To be more specific, we were based in the south of Goa, in the vicinity of Palolem Beach, but it felt like we had been transported to a different country entirely. It was completely alien to everything we knew of India; from the atmosphere, the buildings, the people – and not only in terms of attitude, they didn’t even look Indian! This could’ve been any beach side town in Thailand or the Philippines, well, not just any beach side town, a really good one! 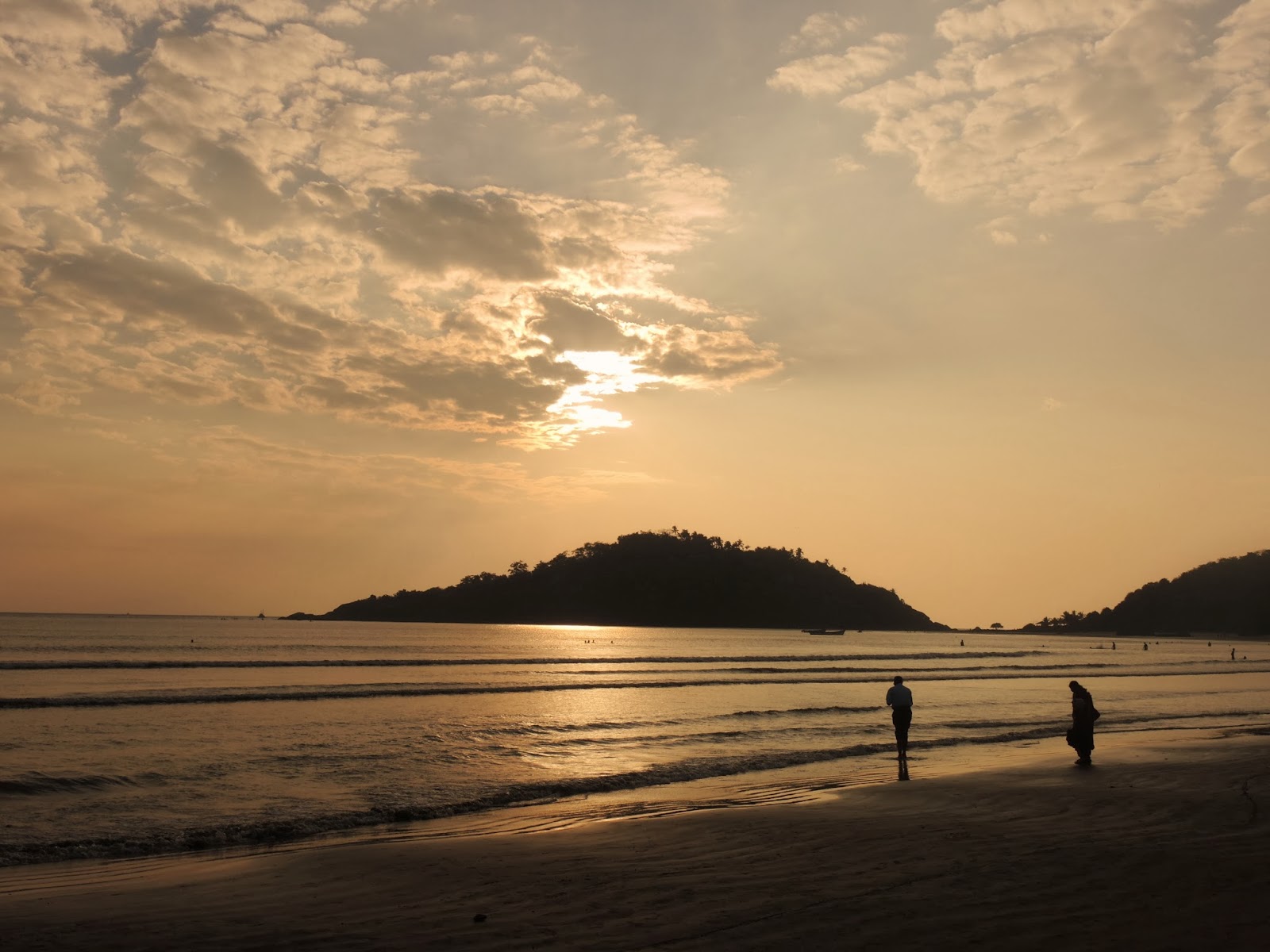 We had just over two days here, so we rented a scooter for the duration of our stay. It seems that it’s the best way to travel here, and being honest, I’ve really come to love driving them! I’d never rent one in a big city, as the traffic would just be too manic, but in quiet places like this, it’s not just a means of transport, it’s a delight in itself – having an open road in front of you, the wind in your hair, the sun on your face, and all the usual clichés. Every day we were in town, I’d look forward to the sun going down, just so I could drive back again!

On our first morning, we scooted over to the nearby Palolem Beach and just planted ourselves there for the day really. 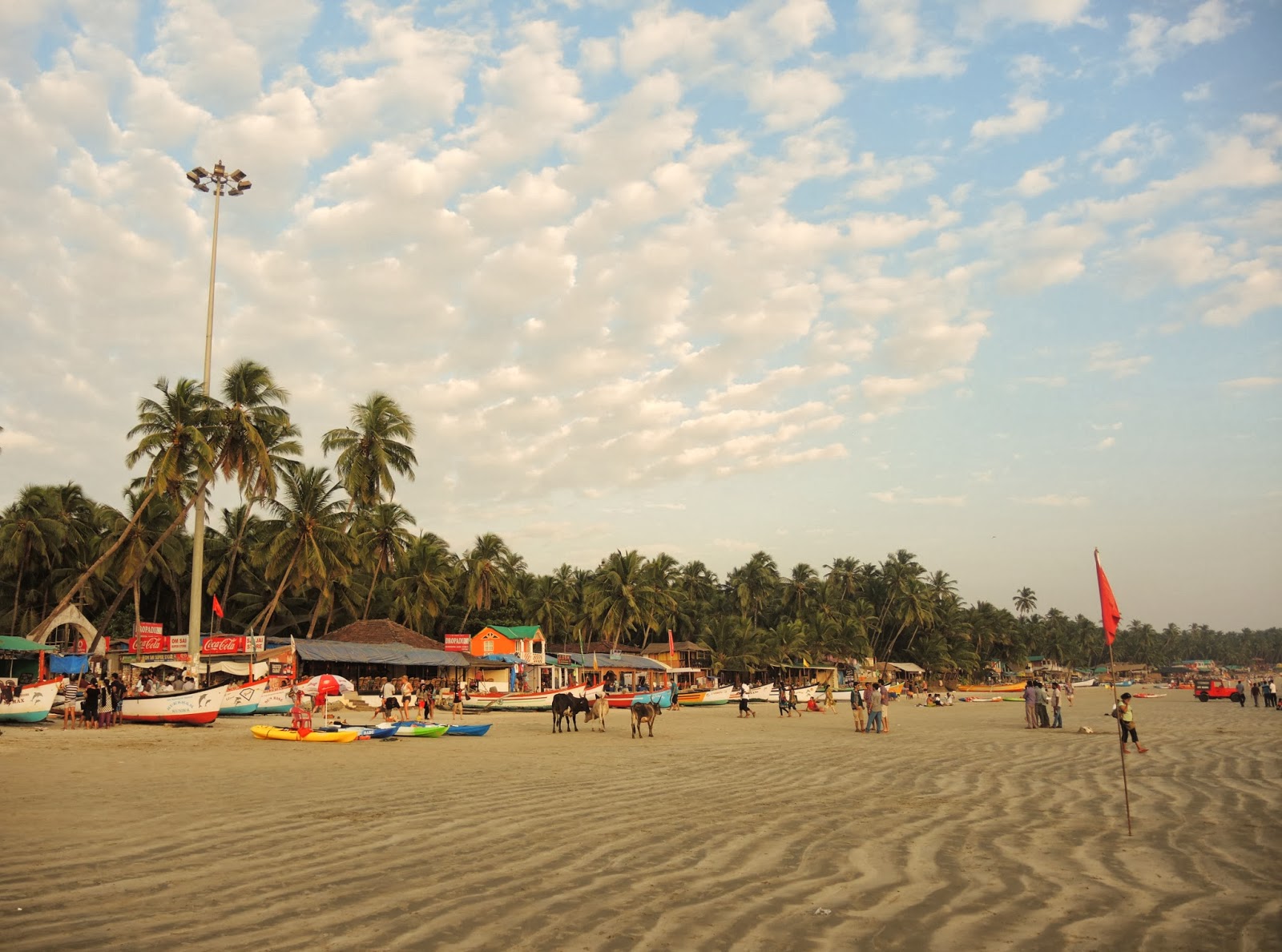 I wish I could say more, but that’s about the long and short of it! I did get The Life of Pi at a book exchange in our hostel, so I started reading that, and a fitting place to read it too.

On day two, we ventured further afield and went for a bit of a drive through the countryside to Cabo de Rama – an old Portuguese Fort on top of a cliff. As I detailed already, the best part of the day was probably getting there, as it really was a lovely drive through, just like the rest of Goa, a very un-Indian looking landscape. I probably should have taken some photos…

Cabo de Rama itself was quite cool as well, and we spent a bit of time walking around the walls and down to the water’s edge. 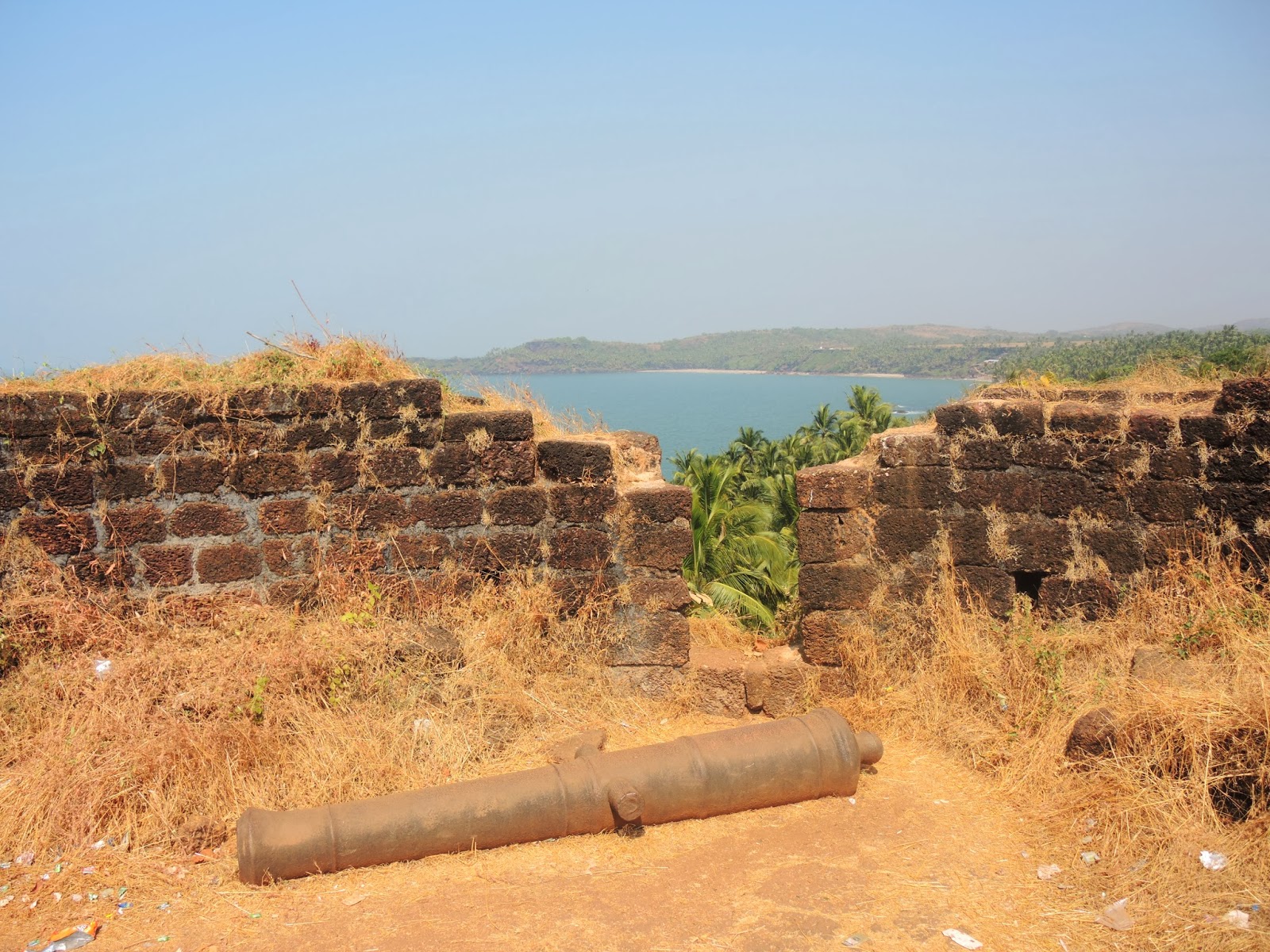 While we were there, we made a quick video diary too:

On our way back, we stopped off at Agonda Beach, a bit quieter than Palolem and probably a bit nicer to boot. It also shattered any illusions we may have had about being in Thailand or the Philippines, we were certainly, very much still in India! 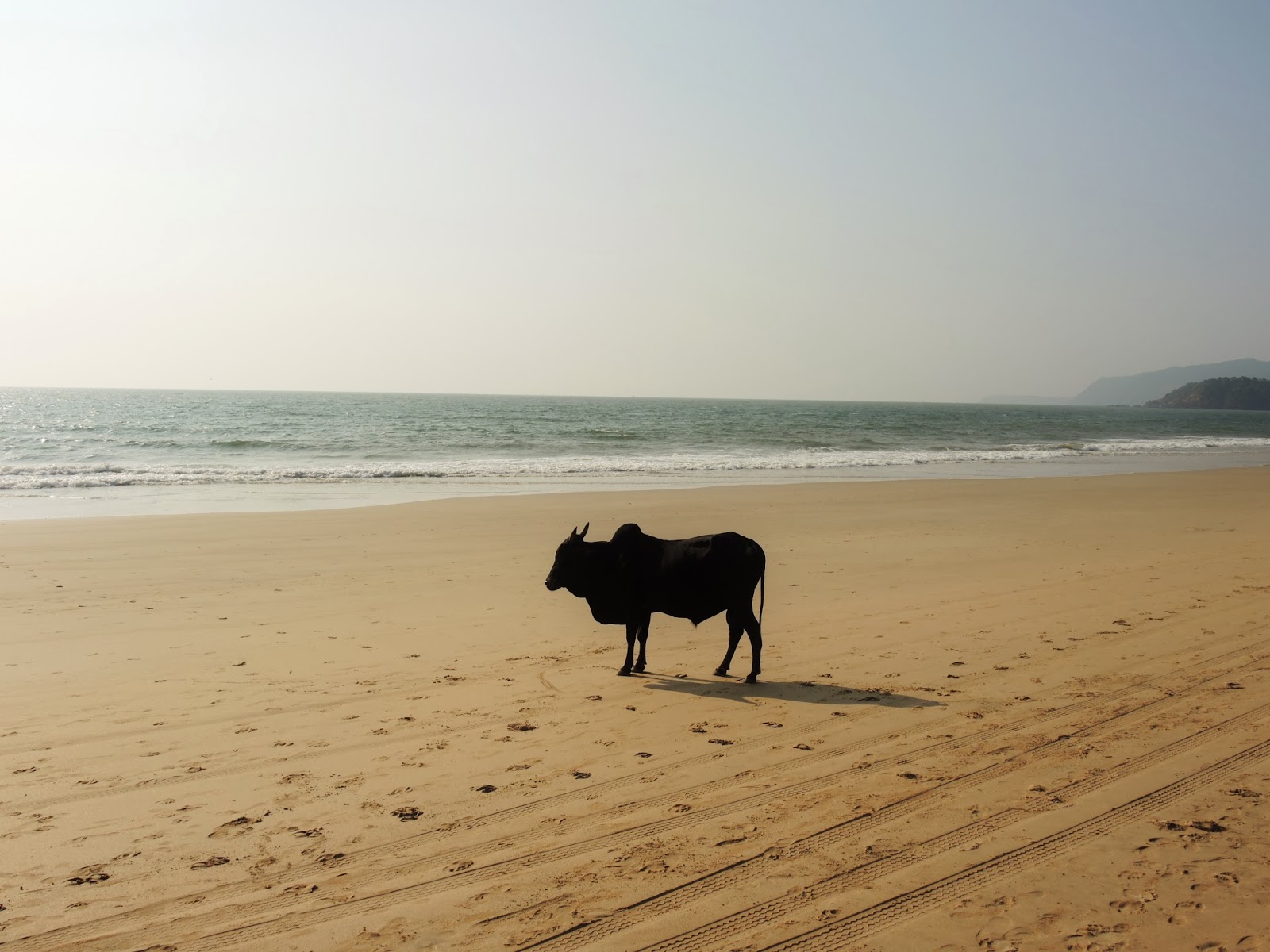 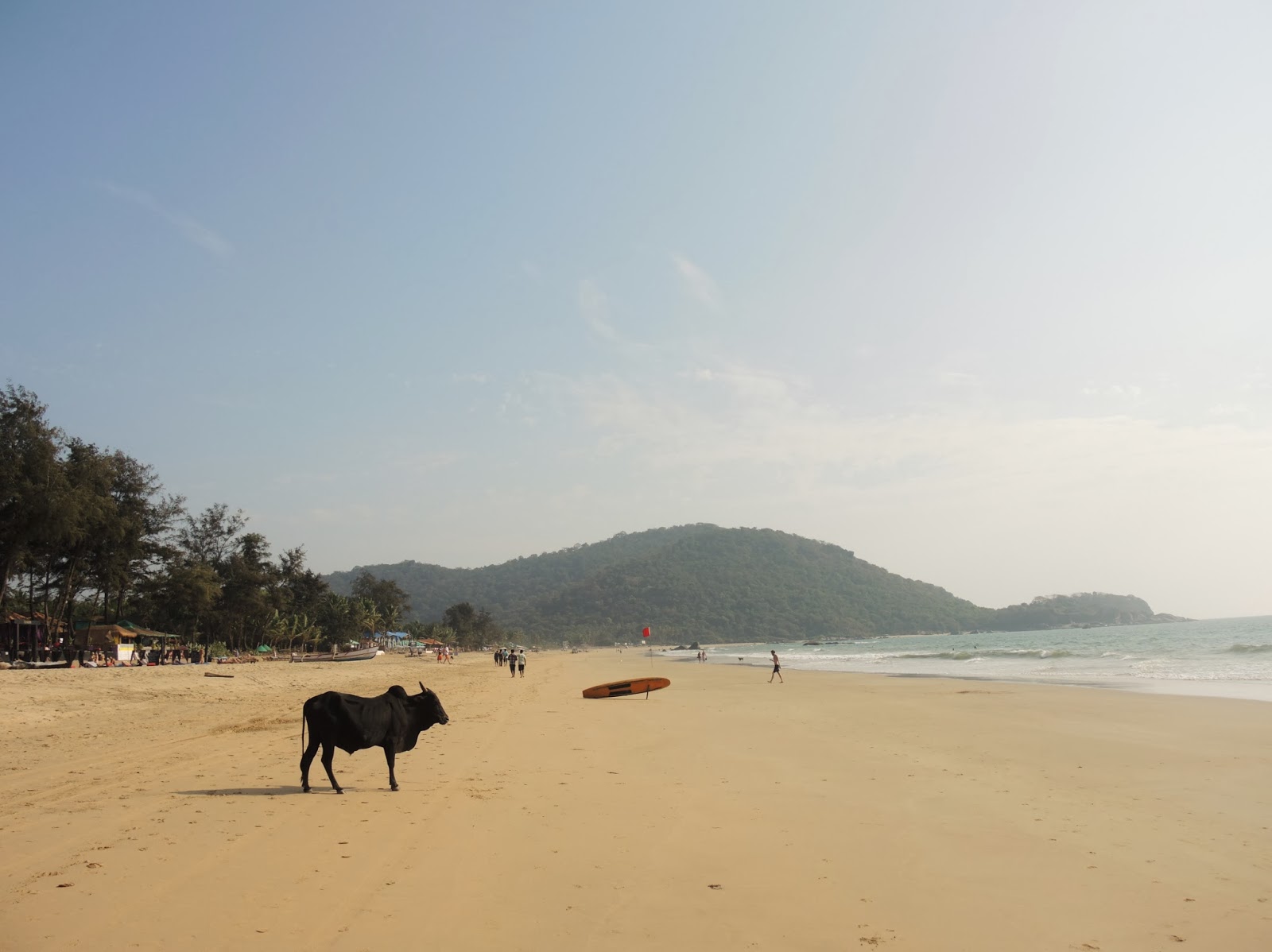 Surf board at his side, just waiting for that perfect wave. Cow-abunga dude!

Cows are a real part of everyday life here, which is to be expected in small towns, maybe a surprise walking around big cities, but I never expected to see them in a place like this with sand beneath their hooves! And not just the odd one or two either, there were actual herds of them! 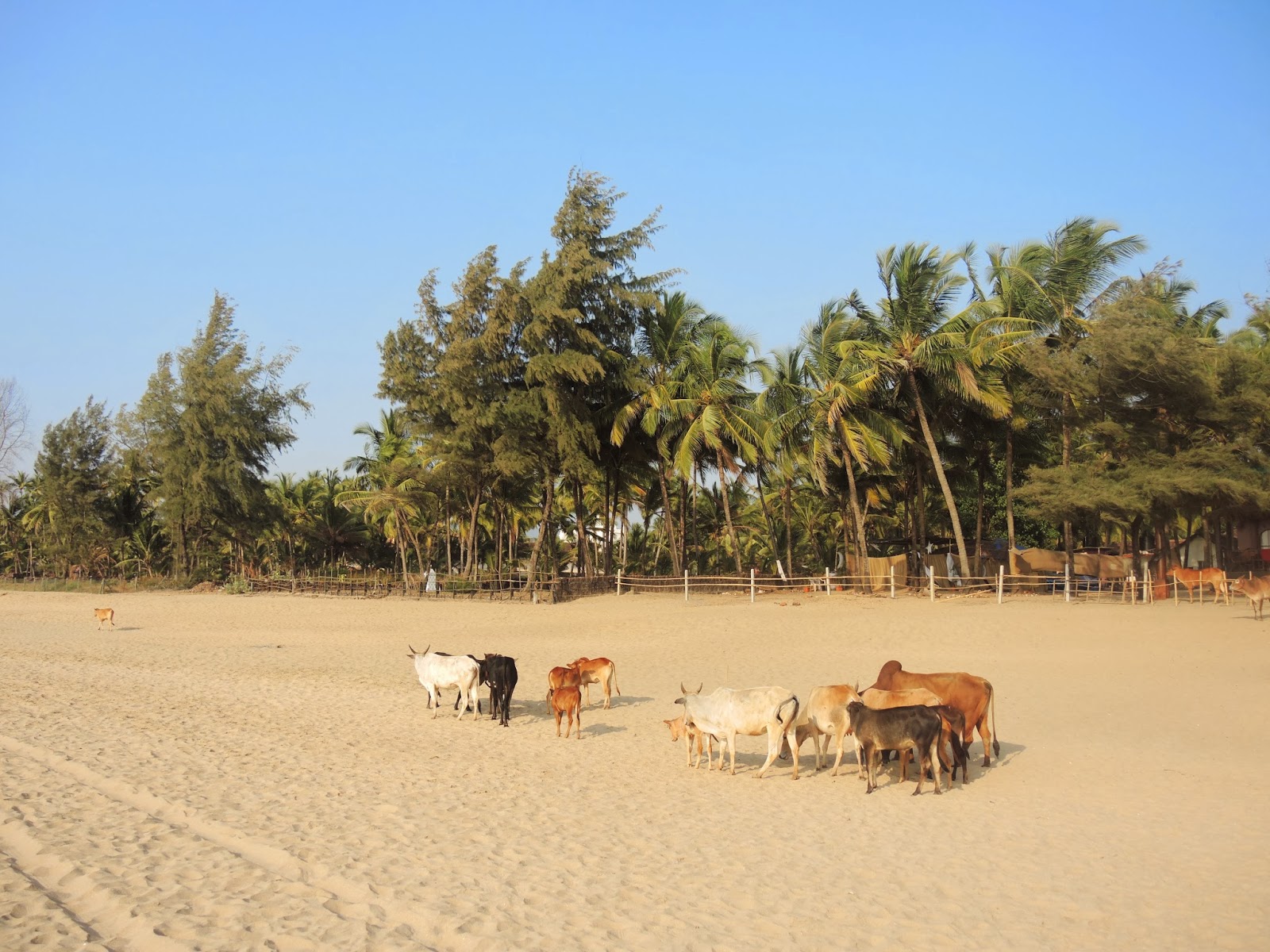 What are they even doing here?! Wouldn't they be happier roaming around in a nice green valley? 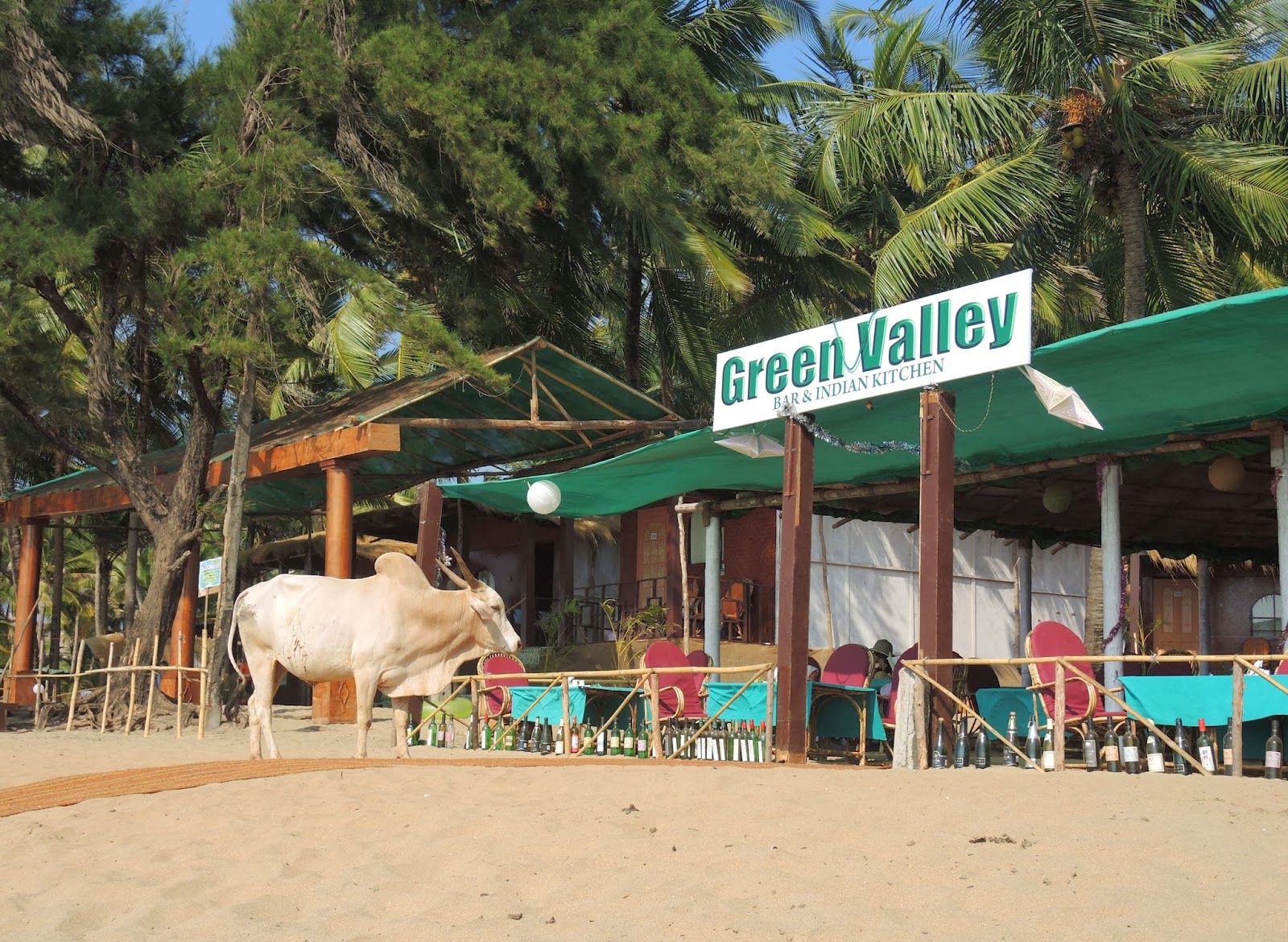 We returned to Palolem for sunset, capping our short but very enjoyable stay in Goa. The next morning, we got a car to the airport for our first internal Indian flight. I said before how cheap transport was here; buses, trains and even flying is quite reasonable, so it was worth taking to the skies here and there to cover some of the longer journeys. Our first was a double whammy as we flew, first to Mumbai where we got a bit of traditional Indian lunch… 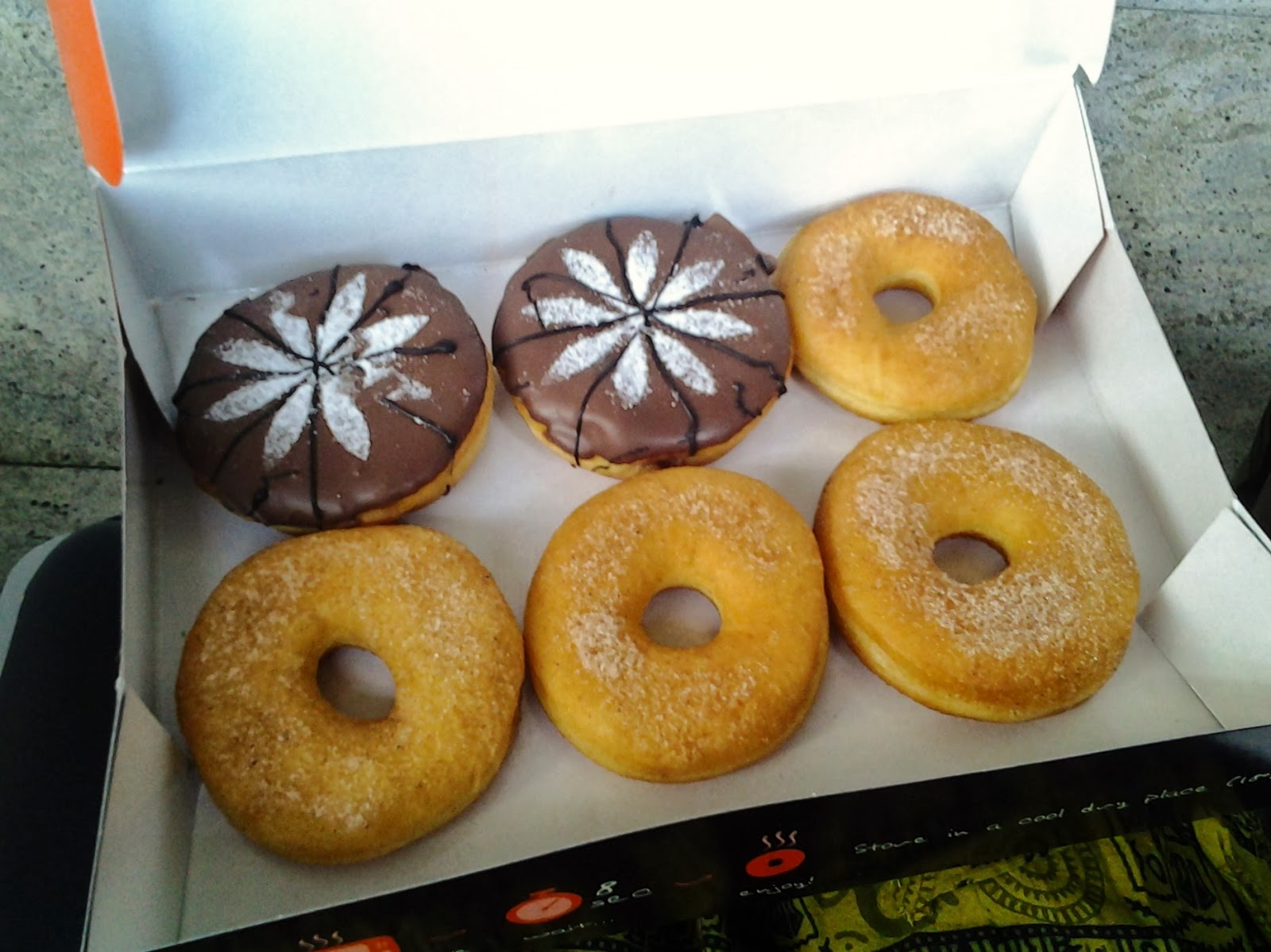 …and then continued on to our next destination, Aurangabad. We would be returning to Mumbai again shortly, so no need to worry about missing out there. For now, it was a case of two caves in two days, as we visited the artistic marvels of Ajanta and Ellora.