Welcome to Paraguay, or as it's pronounced 'Para-why', as in, 'Para-why the fuck would anyone come here?!' Nestled in the heart of South America, like a stone inside a peach, it is landlocked by Brazil, Argentina and Bolivia, just without any of the natural wonders of its neighbours.

We spent three days here in total in the capital Asuncion, and I know you can't judge a whole country on such a short stay in just one city, but after researching things to do in preparation for the trip, three days were generous. And now, after coming out the other side, we've nothing bad to say about the place, but that's about the best compliment I can give it. "Paraguay - it's grand". 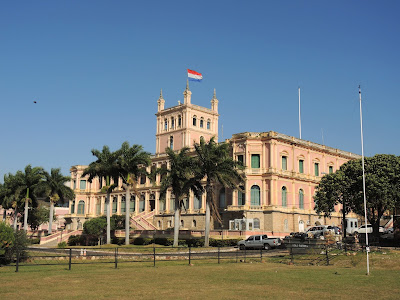 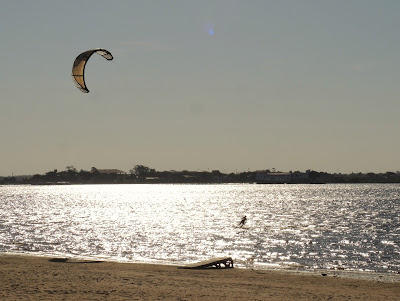 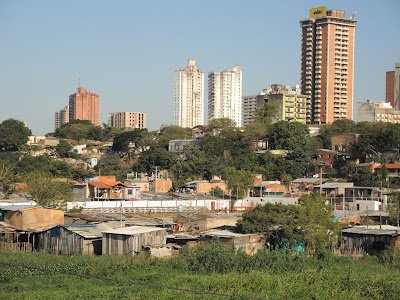 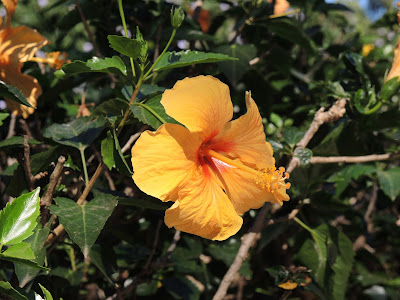 That's right, a nice flower was one of the highlights!

We looked up things to do here on Tripadvisor, and it's always a bad sign when the top-rated attraction is a shopping mall. (Even worse that we were desperate enough to visit said mall). There just aren't really many tourist attractions of note, and so, there isn't really much of a tourist infrastructure. We tried to join a walking tour to get some sort of feel for the history of the place, but none were in operation. So, our time here was simply spent walking around ourselves in the hope that something would catch our eye, and funnily enough, it did... 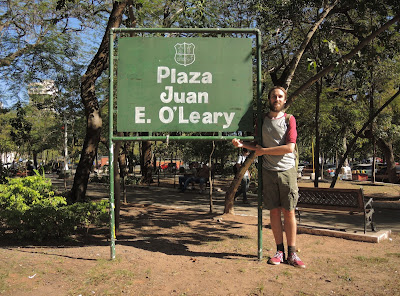 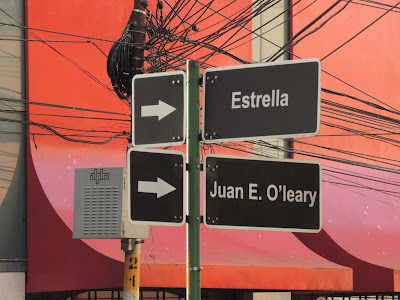 What an incredible achievement that the O'Leary name has travelled so far! The 75th most common surname in Ireland, and yet there are streets and squares that bear our name in far away Paraguay. I say "our" name, rather the name of Juan Emilio O'Leary, poet and politician of Irish descent. But it gets better and more surreal. There's also a town in Paraguay named after him, and following some research I found that they hold a beauty contest each year, with the winner crowned Miss O'Leary! This is a real thing that happens! What are the odds?! Probably Juan in Emilio-n! 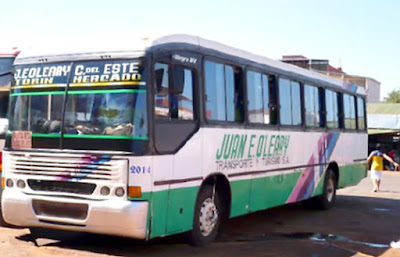 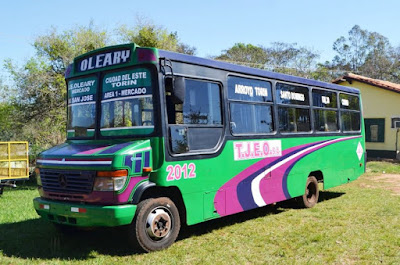 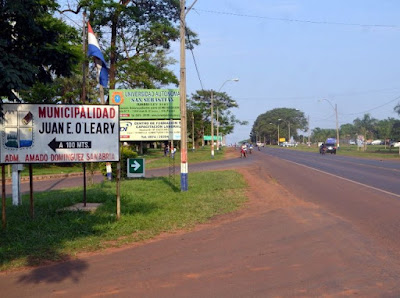 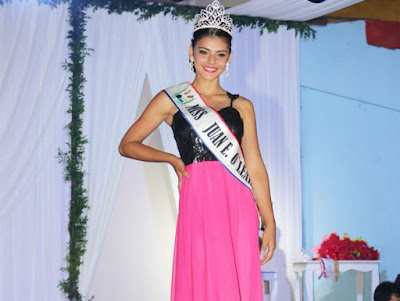 These are all of the online photos I could find of anything related to the town of Juan E. O'Leary.

Above is the 2015 Miss O'Leary winner, Claudia Leticia Ortigoza Sanabria. Well done, Claudia! Welcome to the family!  Although, you better watch out as there's about to be a new Miss O'Leary crowned in 2018, or rather, Mrs. O'Leary. 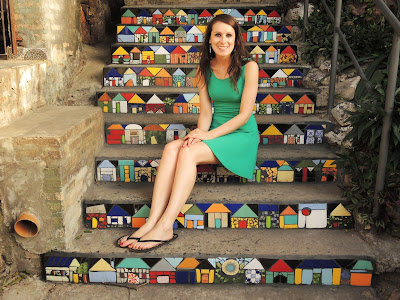 The only other positive thing I could say about Asuncion, as you can see from the above photo, is the amount of art around the place. This actually turned out to be a recurring theme in most of the places we visited this summer. The above photo was taken in the neighbourhood of Loma San Jeronimo, but there was colour scattered all around the city. 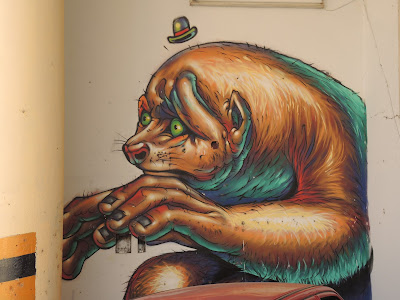 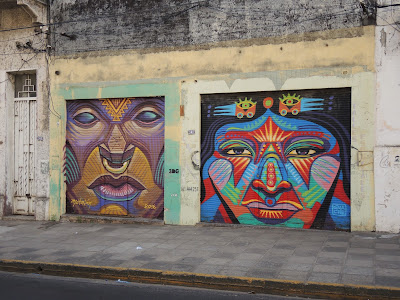 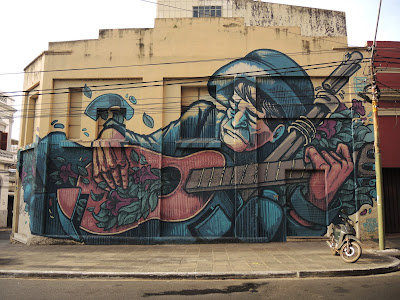 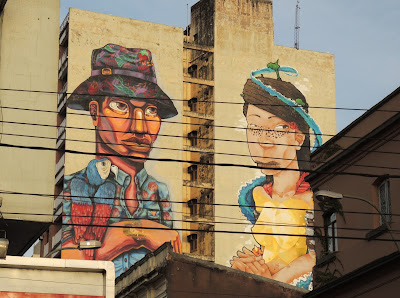 Edit: I forgot to put in the video diary!


And that was it for Paraguay! Before I came here, the list of things I knew about Paraguay was two items long - Jose Luis Chilavert and Roque Santa Cruz. Now, well, at least I can add another name to that list; Juan Emilio O'Leary!

Next stop, Buenos Aires for a day, and then another new country - Uruguay. See you then!
Posted by Mark O'Leary at 4:49 PM